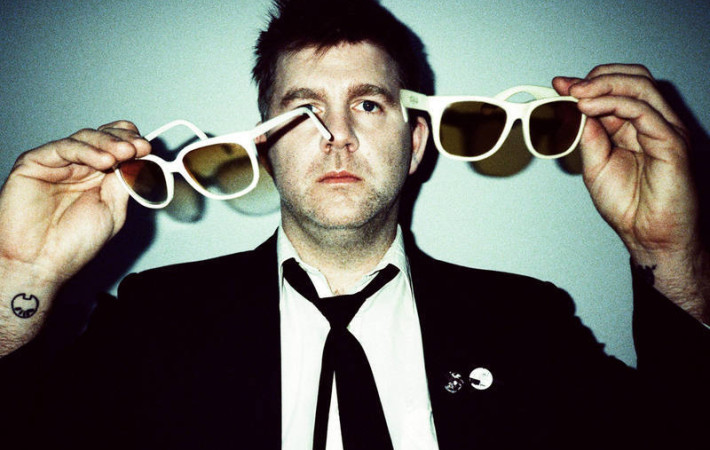 After almost six years, American rock band, LCD Soundsystem have finally released brand new music – a Christmas song called “Christmas Will Break Your Heart”, just in time for the festive season. Their last album, This Is Happening, was their third and had been announced as their final album ever, shortly before a break up. However, with the release[…]