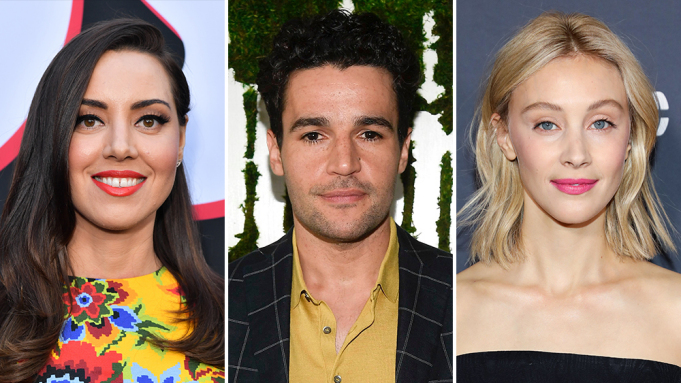 Per Deadline, Aubrey Plaza, Christopher Abbott and Sarah Gadon will star in Black Bear, a suspenseful meta-drama directed by Lawrence Michael Levine.   The thriller revolves around an expecting couple who are confronted by an out-of-town guest, a filmmaker suffering from writer’s block who often seeks solace in the woods. However, she finds herself at the centre of a[…] 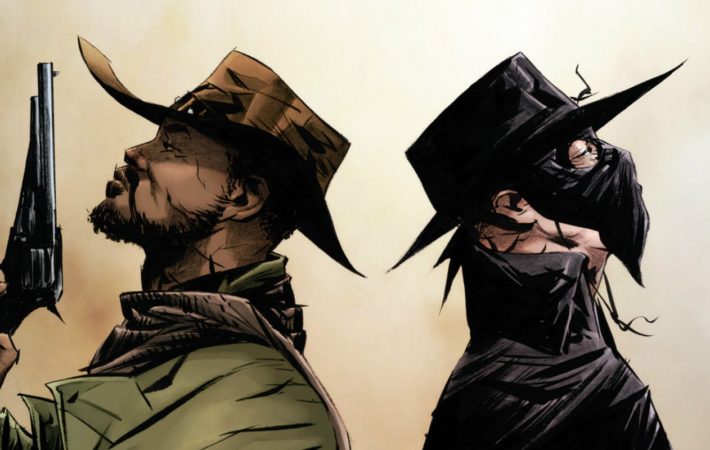 Per Collider, Quentin Tarantino has tapped Jerrod Carmichael to co-write a Django/Zorro movie based on the crossover comic book series of the same name.   Written by Tarantino and published in part by DC Comics, the series served as a sequel to the director’s 2012 film, Django Unchained. Taking place a few years after the events of the film,[…] 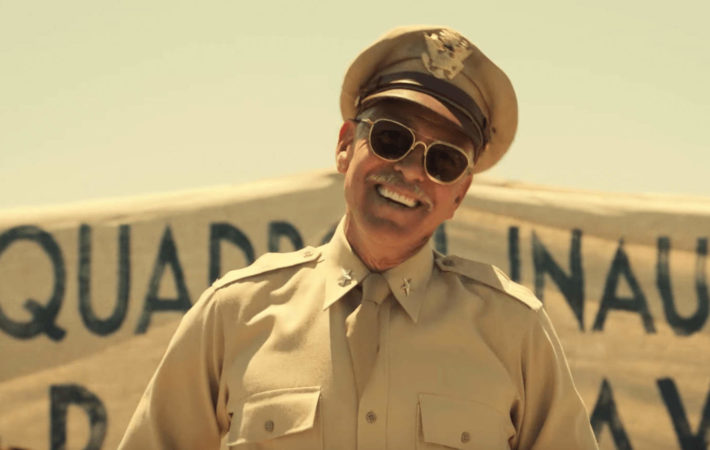 Hulu has released the first trailer for George Clooney‘s limited series adaptation of Catch-22. The series consists of six episodes and is the latest attempt to adapt Joseph Heller‘s classic novel for the screen. Clooney will direct two of the episodes, and also has a a supporting role as a part of the cast too.   Clooney was originally[…] 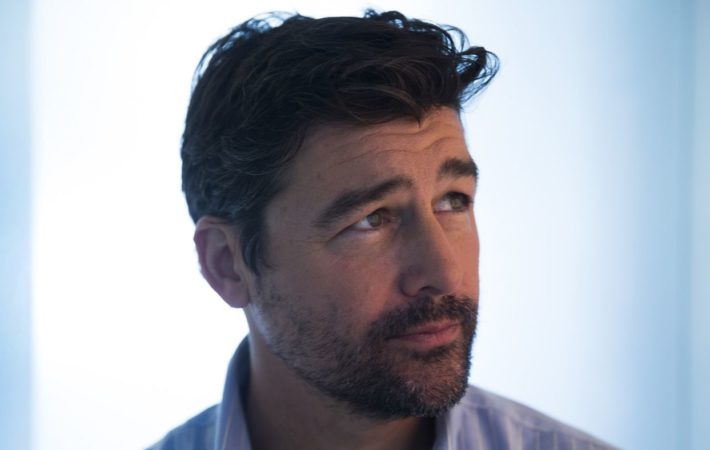 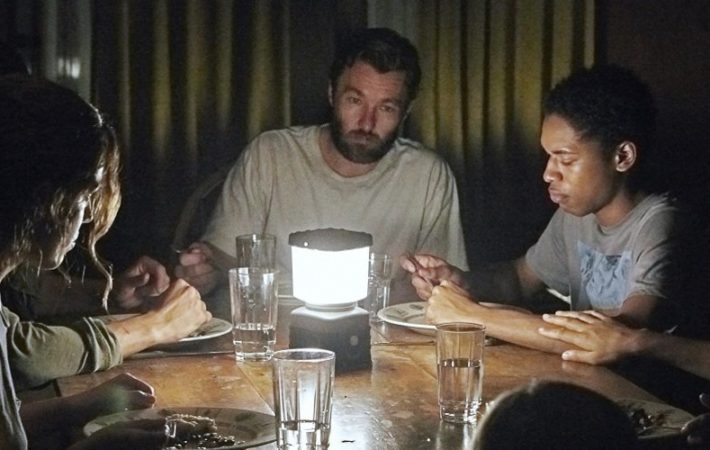 It Comes At Night is a recently released horror mystery film starring Joel Edgerton, Christopher Abbott, Carmen Ejogo, Riley Keough and Kelvin Harrison Jr. It is directed by Trey Edward Shults (known for Mother And Son and Krisha).   A synopsis for this film reads: “Secure within a desolate home as an unnatural threat terrorizes the world, a man has established a tenuous domestic order with his[…]