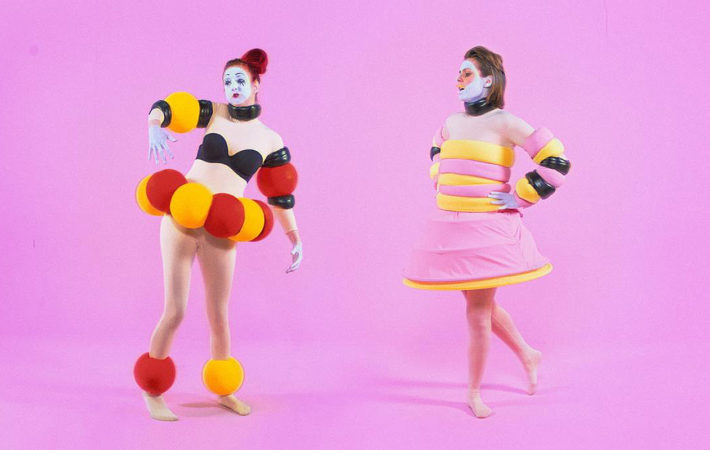 Bdy_Prts – Take It To The Top | Music Video

Electro-pop duo from Glasgow Bdy_Prts have released a video for their track “Take It To The Top”. This is the lead single from band’s debut album Fly Invisible Hero, which will be released on November 24.   The video was inspired by a 1970 filmed version of Triadisches Ballett, a ballet developed by Oskar Schlemmer. The clip’s director Ciaran[…]