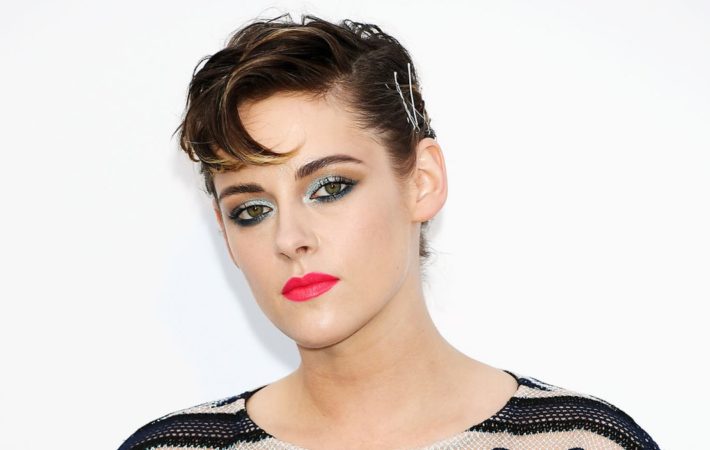 With Christmas around the corner and all the holiday-themed romcoms being brought out for their sole appearance of the year, there’s news of another winter-set romance in the works.   Kristen Stewart has signed on to star in the LGBTQ-themed holiday romance, Happiest Season. Clea DuVall is set to direct from a script penned by Mary Holland, and the[…] 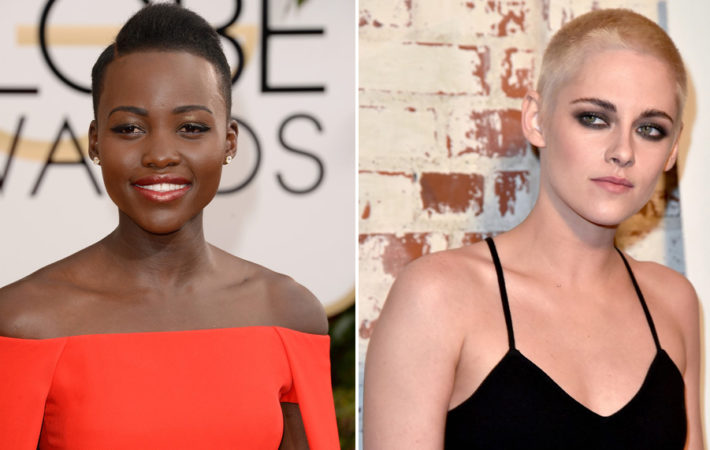 A reboot? Déjà vu. Fortunately, a Charlie’s Angels reboot that Hollywood might need. First, it was a ’70s TV series starring Kate Jackson, Farrah Fawcett-Majors, and Jaclyn Smith in the leading roles, then came the noughties films with Cameron Diaz, Drew Barrymore and Lucy Liu, followed by the useless 2011 TV series that was cancelled after 4 episodes. Now,[…] 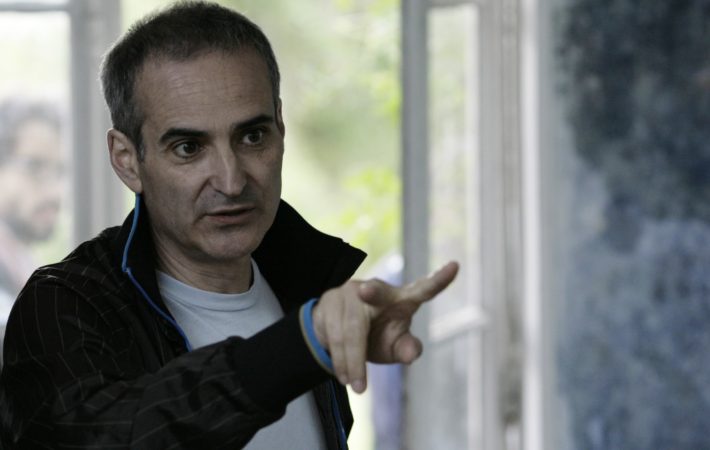 Enigmatic director, Olivier Assayas, having recently found more mainstream success than he’s used to with his two Kristen Stewart vehicles, Clouds Of Sils Maria and Personal Shopper, has lined up his next project.   He will write and direct Wasp Network, an adaptation of Fernando Morais‘ book, The Last Soldiers Of The Cold War. It’s the true story of[…] 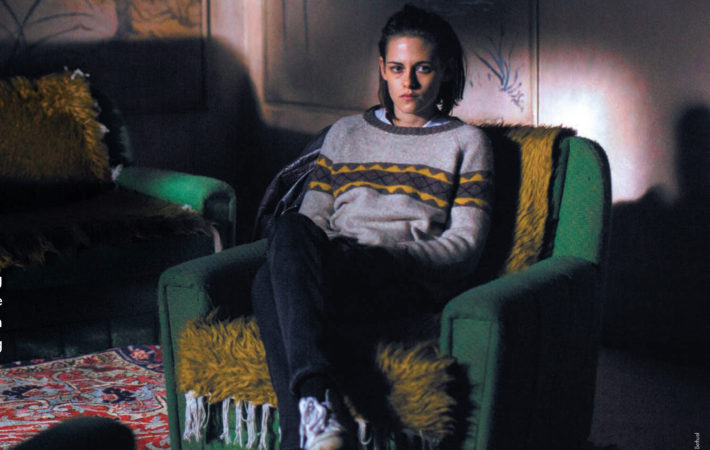 The loss of a loved one is more than an occasional theme at the movies. In fact, most drama deal with some kind of loss but never quite in the way Olivier Assayas has attempted to do so in Personal Shopper.   Personal Shopper is Olivier Assayas‘s second major feature following Clouds Of Sils Maria, reuniting him with Kristen[…] 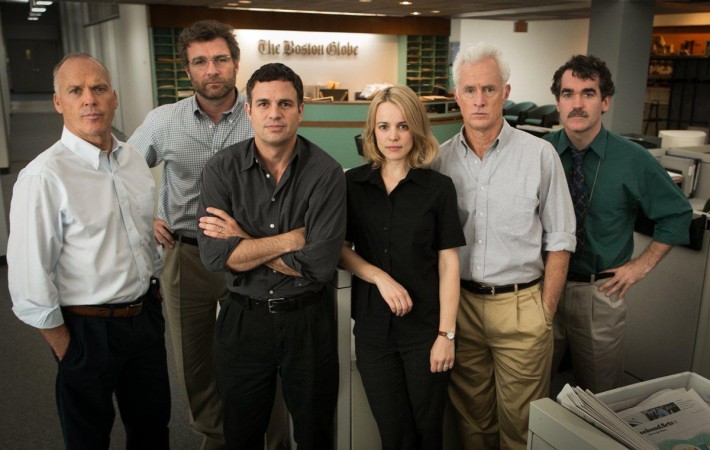 As the New Year starts it brings with it the awards season. First out the blocks is America’s National Society of Film Critics Awards. The winners are typically eclectic, but the highlights include recognition of the ensemble drama Spotlight and Michael B. Jordan in Creed.   Here is the full list of winners:   Best Picture: Spotlight   Best Director:[…]