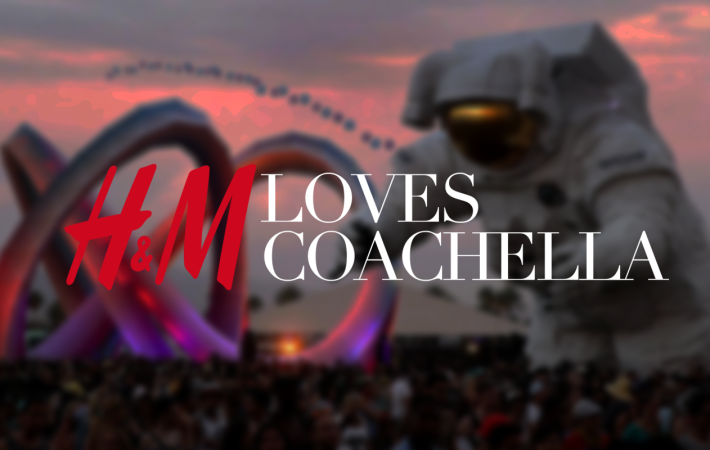 With the Coachella Valley Music and Arts Festival weekend drawing closer, last week H&M unveiled its ‘H&M Loves Coachella’ collection. For the seventh year running, H&M remains an official sponsor of Coachella, and has revealed it will have a pop up store where festival goer’s will be able to buy the collection at the festival itself.   This year[…] 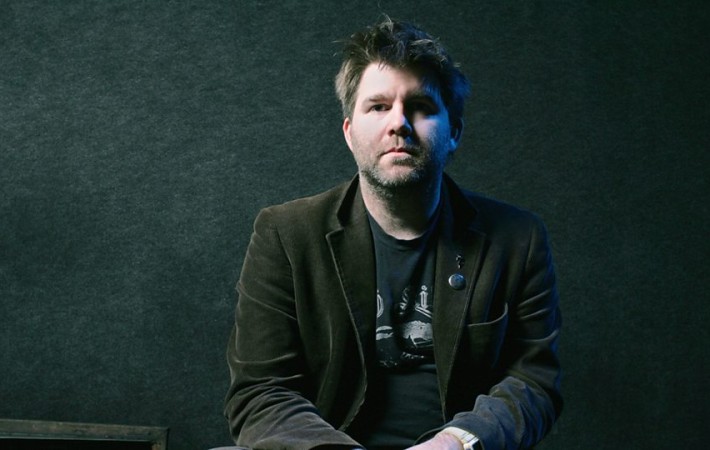 The Coachella Valley Music and Arts Festival is held in Indio, California every year in April, and one of the headliners has just been announced as the American rock band, LCD Soundsystem. The festival is a grand opportunity for any and all artists, though it is primarily an indie rock music and EDM festival, and has been regarded as[…] 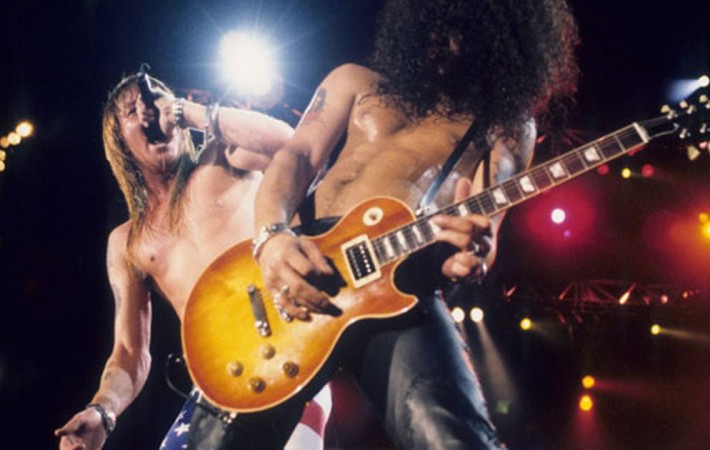 What would ease the reunion of a band whose frontman and lead guitarist famously fell out 20 years ago, and have been bad-mouthing each other in the press ever since? How about being paid $3million per show? That’s the figure that Axl Rose and Slash are hoping to negotiate for a potential Guns N’ Roses reunion headlining the Coachella[…]