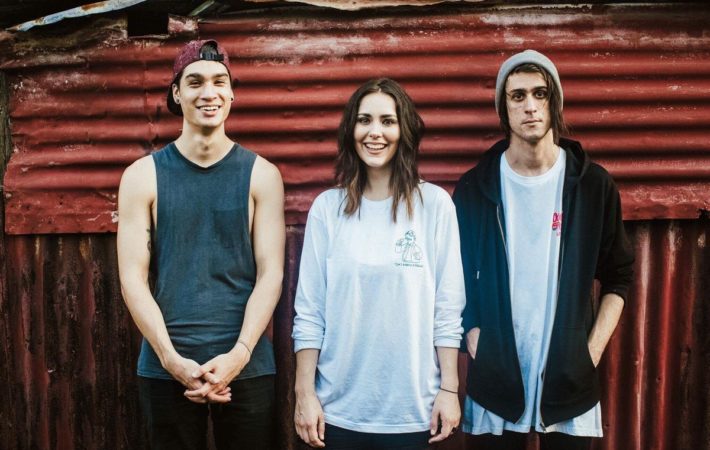 Stand Atlantic have released a new lyric video for the song titled “Mess I Made” from their upcoming EP Sidewinder. This is the second single unveiled by the Australian band, the previous song titled “Coffee At Midnight” have reached more than 16,000 views on YouTube.   “Mess I Made” has all the ingredients of a successful punk rock song.[…]