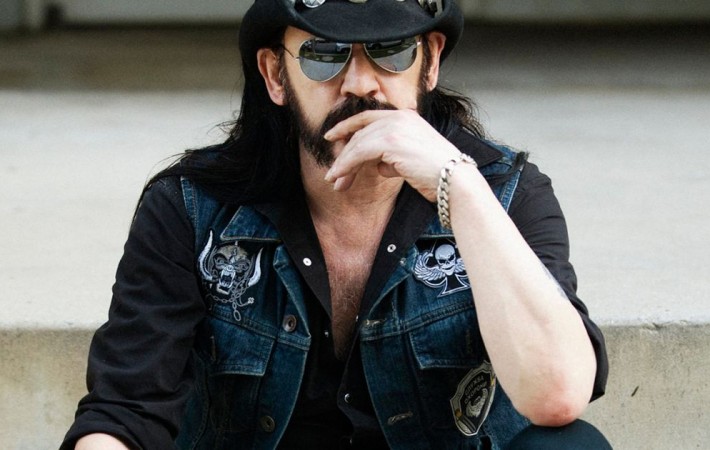 After Lemmy Kilmister passed away on December 28, a petition was started which asked to change name of a ‘Jack Daniel’s and Coke‘ cocktail to a ‘Lemmy’. Almost 45,000 signed the petition and, although Jack Daniel’s did not change the name, they created a limited-edition Motörhead whiskey, to honour the band’s frontman.   According to a description leaked on the Internet, the[…]