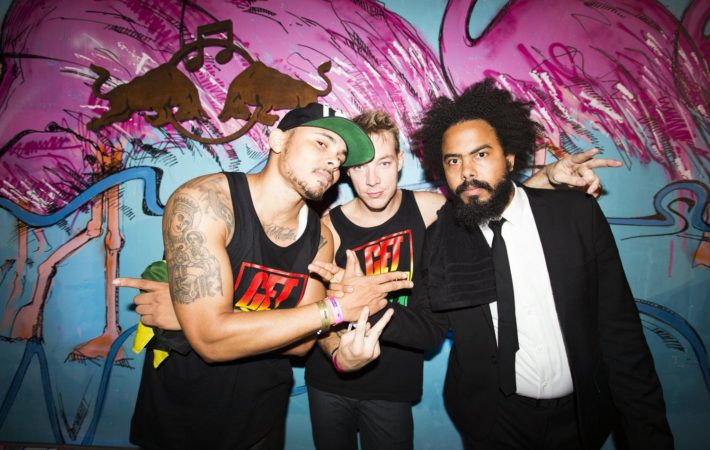 The official remix of electronic act Major Lazer’s track, “Cold Water”, has been released, following the announcement shortly after the track dropped. Sticking with its hooks from Justin Bieber and a verse from the singer MØ, it also features a verse from prolific rapper, Gucci Mane, who is currently reeling in success from last month’s album, Everybody Looking.   Major[…]

Danish pop singer and songwriter MØ has shared a live performance of “Lost”, her Major Lazer collaboration from last year’s Peace Is The Mission. The live session comes from Box Upfront with got2b, a program hosted by 4Music. The track originally comes from Frank Ocean’s hit album Channel Orange, which has been hotly anticipated to be followed up on at any[…] 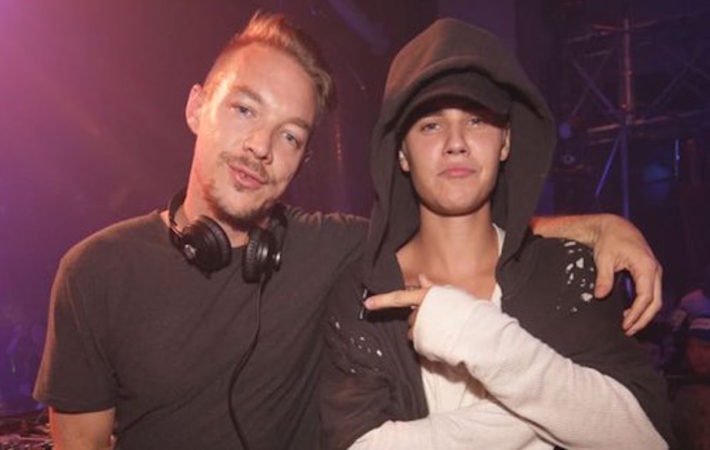 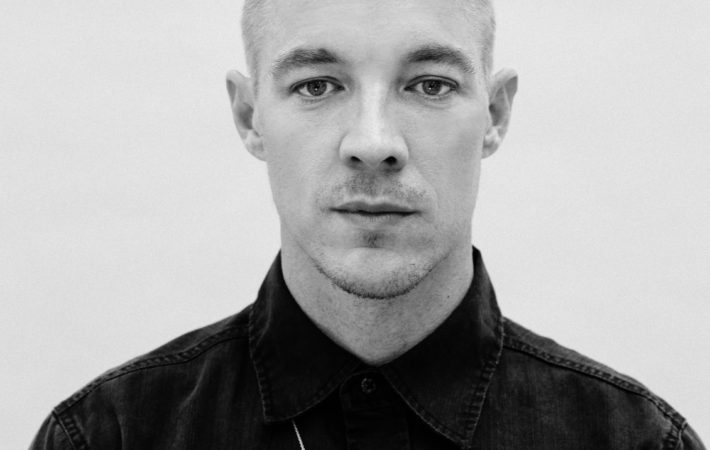 During the most recent episode of Major Lazer’s Beats 1 show Lazer Sound, Diplo took a few moments to reflect upon the success of the previous Major Lazer album and discuss future material.   Speaking about the insane level of success the last Major Lazer album, Peace Is The Mission, achieved, Diplo was surprised at how “Lean On” became[…]