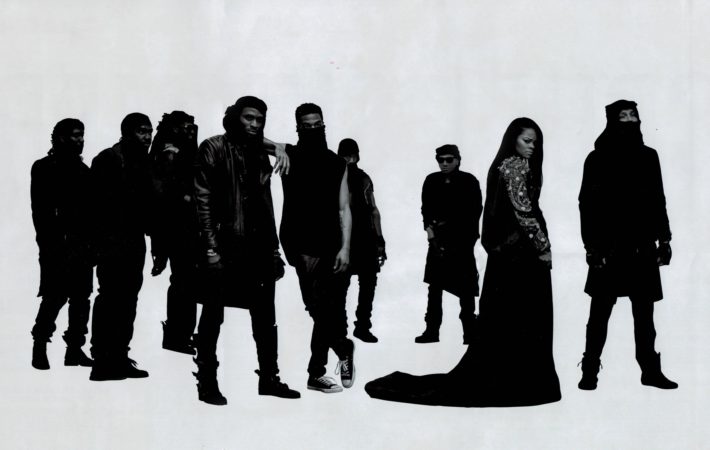 Almost 4 years have passed since hip-hop label GOOD Music released its first album Cruel Summer, which debuted at #2 on the Billboard 200.   Today, music mogul and and label’s founder Kanye West took over Big Boy’s radio programme to announce the second album from the GOOD Crew, Cruel Winter, due out before 2016 ends, along with Kanye’s upcoming solo[…]