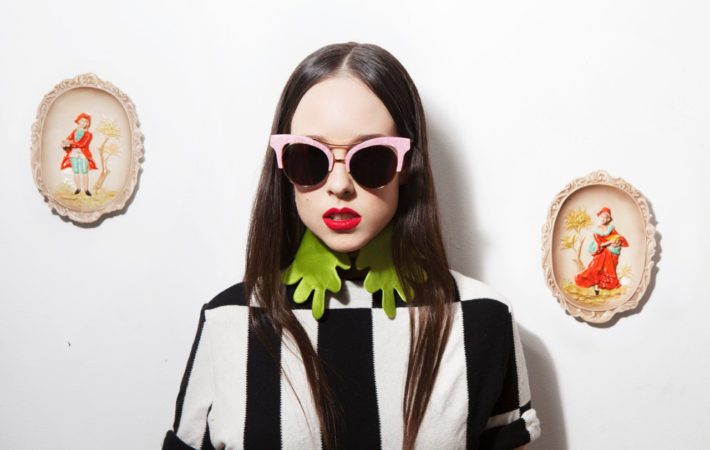 It’s time for Allie X to shine! Her first EP, COLLXTION, was nothing more than an appetiser to what the Canadian singer is capable of. Now the wannabe popstar is in full force.   “All The Rage” is the fifth track from Allie’s second body of work and got presented for the first time a month ago in the[…] 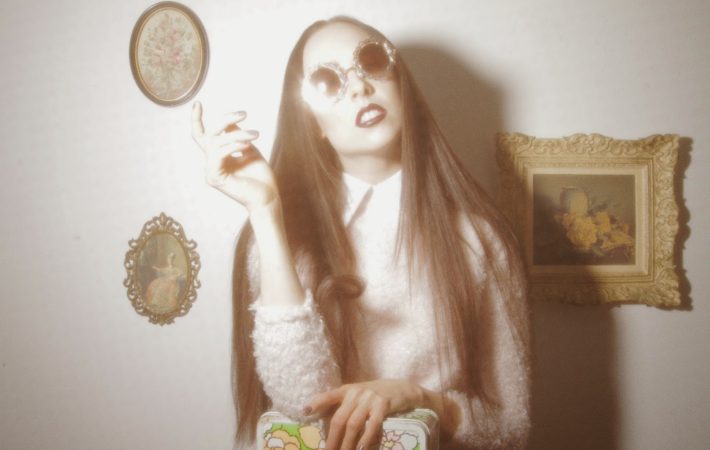 Allie X is becoming a force to be reckoned with: after her debut single “Catch”, which has been defined as a game changer in the pop world, and her first EP COLLXTION I, the Canadian singer-songwriter is back with a bang.   Put aside “Old Habits Die Hard”, whose hard CHVRCHES-alike sound didn’t really stick with the public, she recently[…]