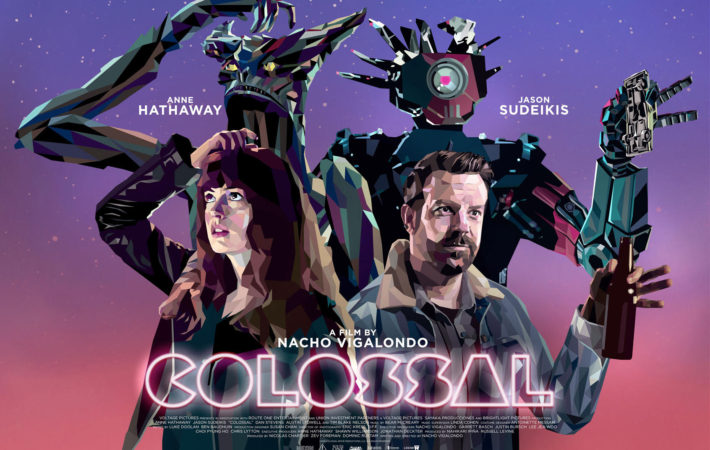 Colossal is an action comedy directed by Nacho Vigalondo (known for Open Windows and The ABCs Of Death). It is starring Anne Hathaway, Jason Sudeikis and Dan Stevens.   A synopsis for Colossal reads: “Gloria is an out-of-work party girl forced to leave her life in New York City, and move back home. When reports surface that a giant creature is destroying Seoul, she gradually comes to[…]