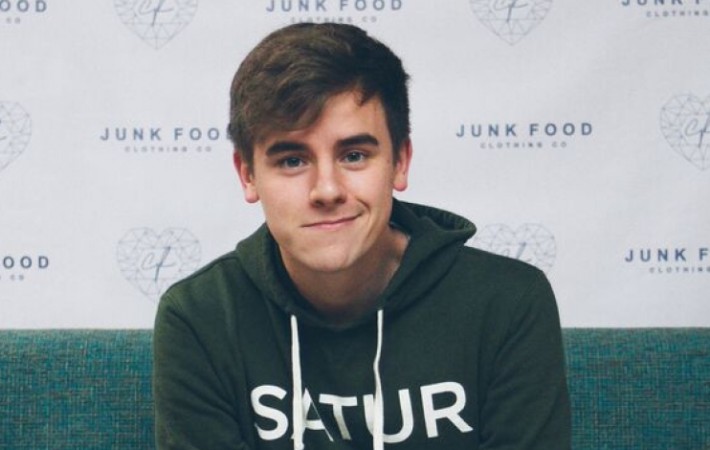 Connor Franta first started vlogging half a decade ago in 2010, and now has more than five million subscribers, making him one of the most popular vloggers in the world today. Along with his videos, Franta has also been putting out compilation albums of his favourite musicians, making a bit of a treat out of it. As it stands,[…] 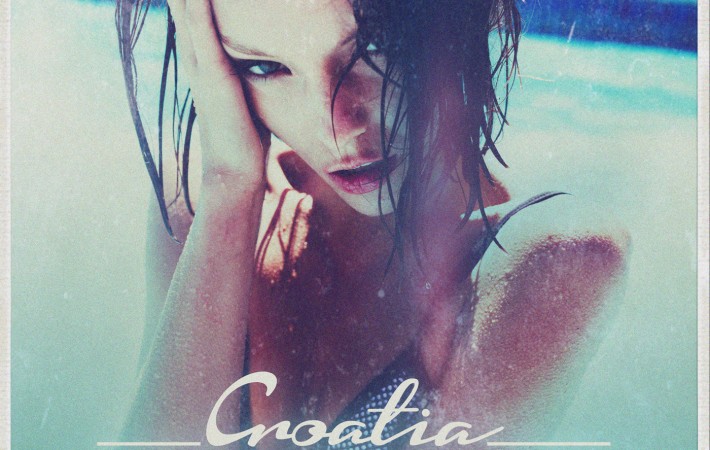 Ahead of its release this Sunday, independent dance label Toolroom Records gave us a sneak preview of what to expect from the latest installment in its ‘Poolside’ compilation series – Poolside Croatia. Following the success of both Poolside Miami and Poolside Ibiza, the Poolside Croatia compilation boasts 32 tracks of the best in Indie Dance, Deep House, Nu Disco,[…]