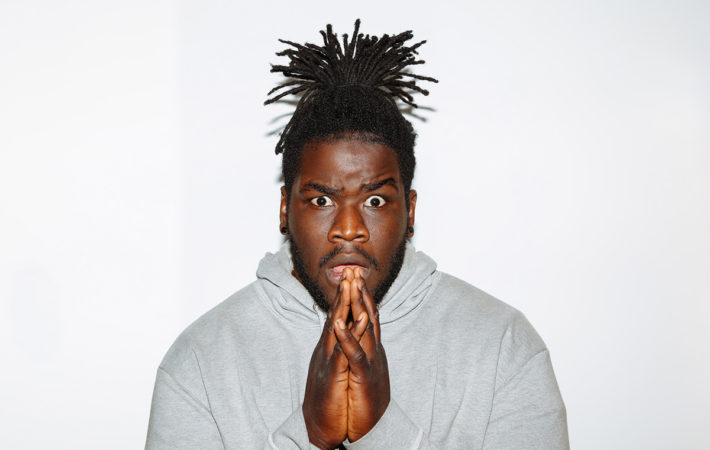 Last January, Nigerian rapper living in Atlanta, Kelechi, won Mountain Dew’s Open Call Contest, the prize included $50,000 to make an album with Greenlabel, A trip to Austin to perform at SXSW 2015, and a music video shot by Complex Media. This week, Kelechi released his album, titled Before The Quarter. The album features big names including BJ The[…]