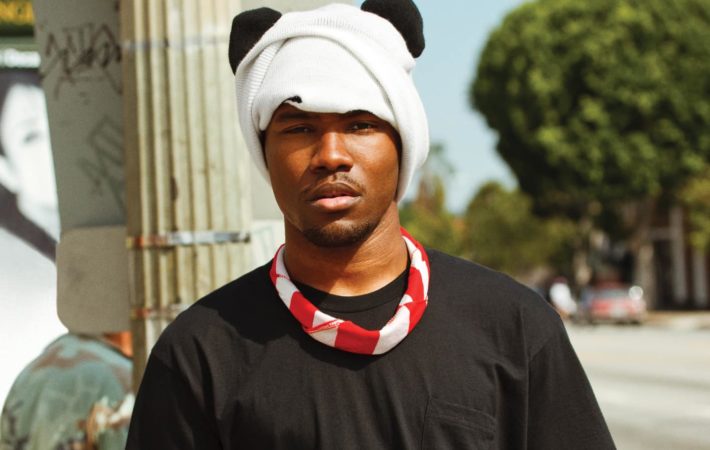 The American alternative R&B and soul musician Frank Ocean has mysteriously dropped off a black ‘Worldnet’ hoodie that will be available online on his Blonded website for 24 hours to celebrate this Black Friday.   Last year he did the same with the release of an exclusive Black Friday vinyl, magazine, poster and other various items of clothing.  […] 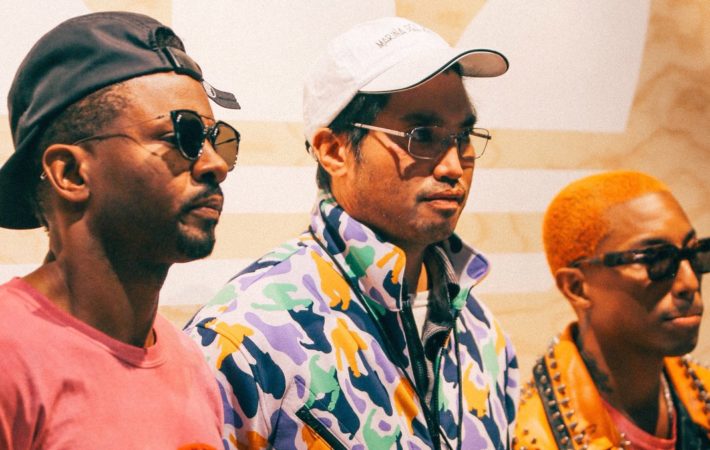 Since their latest album Nothing released in 2010, the American funk rock band N.E.R.D composed of Pharrell Williams, Chad Hugo and Shay Haley have taken a break, so that each member could embark on their own solo careers.   However through a post on twitter today, the trio, after having announced a reunion several times, have shared the artwork[…]