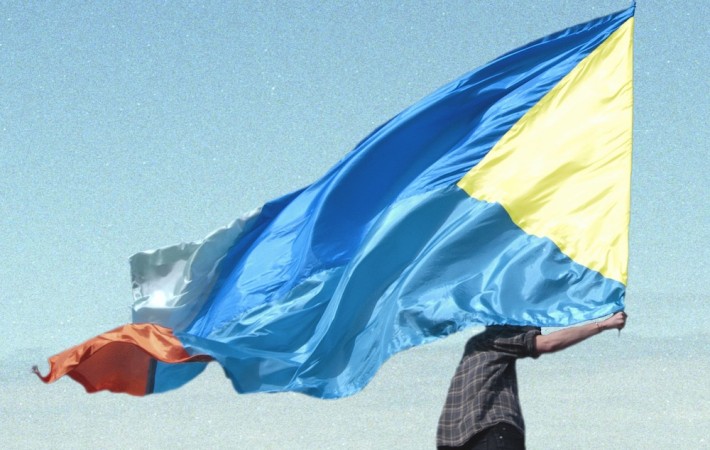 Compny – Something Had To Give | New Music

Music group Compny release their new fresh single titled “Something Had To Give“. The record offers up a very catchy opening with the vocal sounds of an echo choral, followed by the lead singer’s very special timbre voice until we reach a small instrumental solo. The chorus is composed of the echoed choral parts which enrich the music, and[…]