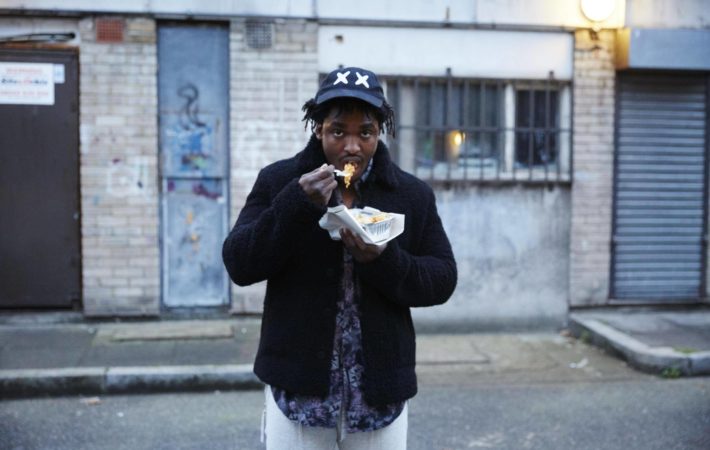 East London singer-songwriter Hak Baker and ex-member of the grime collective B.O.M.B Squad has released his debut EP called Misfits, today.   This EP, that you can listen below, is composed of six tracks, including “7AM” “Conundrum” and “Like It Or Lump It“, which have already received acclaim and success, early this year.   Speaking about Misfits, Hak said[…] 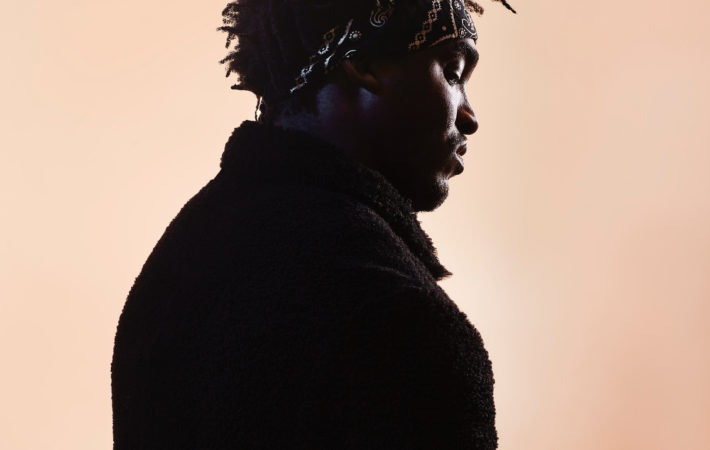 Hak Baker returns with the new music video for his “Conundrum” track from last year, it comes on the back of his debut single “7AM” which has been supported by the likes of The Independent, The Fader and The 405 among others. Both songs will live on his forthcoming EP titled The Misfits.   The music video for “Conundrum”[…]