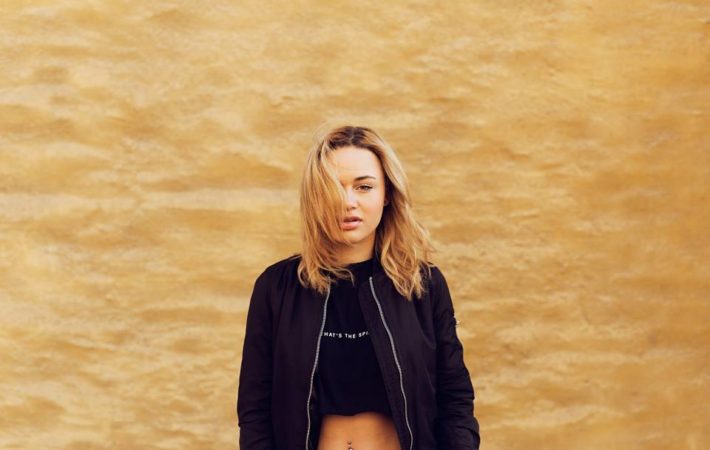 Kiara Nelson is an 18 year old Finnish-Swedish-American singer who currently resides in Helsinki. She has just released her first single “Cool My Rush” which has already been getting positive attention, including getting power play from YleX, the Finnish equivalent of BBC, who are comparing her to Dua Lipa and Zara Larsson.   In an interview with YLEX (which[…]