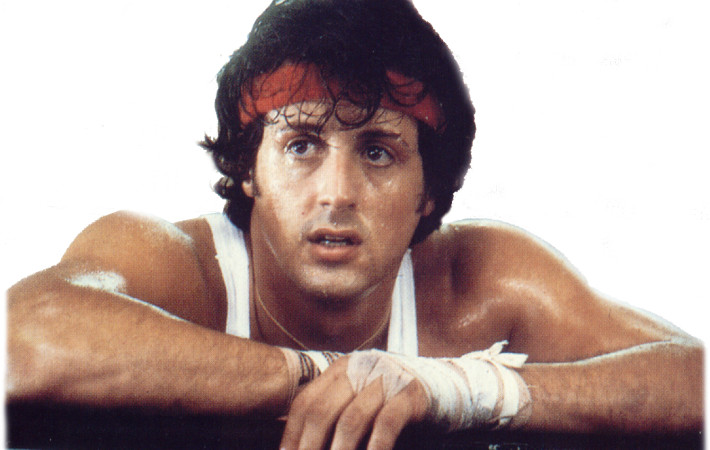 It is 39 years since the original Rocky film took home a number of Academy Awards. Is it now finally be time to honour the man who started it all?   The 2016 Oscar nominations have included Sylvester Stallone, the star and creator of the Rocky films is nominated for his role in Creed. In 1977 the best picture[…]