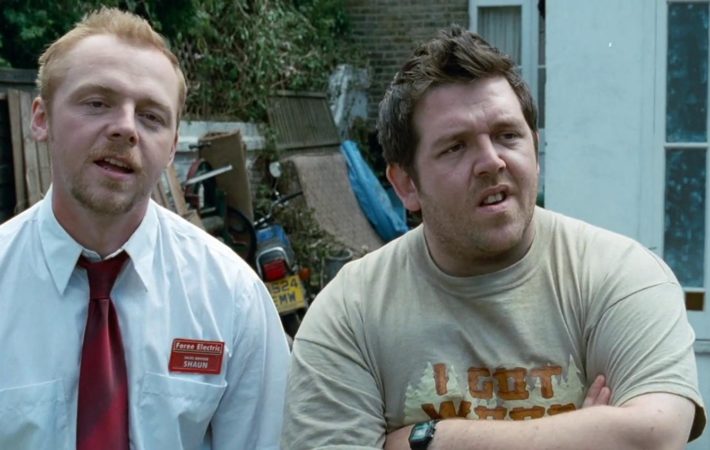 With the Cornetto Trilogy in the bank, it’s sometimes hard to recall that even before their collaboration with director Edgar Wright, Simon Pegg and Nick Frost were collaborating together on TV series, Spaced.   Despite its relatively short lived existence, the show has now grown a huge cult following, and for the first time since their ascension into cinema,[…] 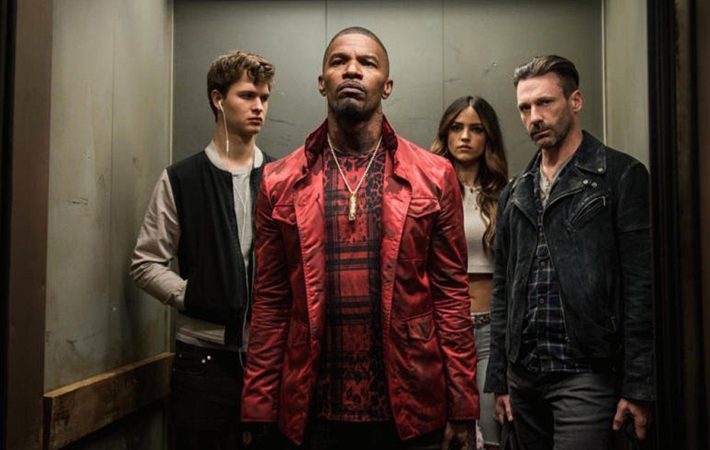 Baby Driver turned out to be one of the surprise hits of the year, making $226 million worldwide. As with any hit movie, attention swiftly shifted to the idea of a sequel. Director Edgar Wright has now confirmed that the gears are in motion for a follow-up.   Wright told Entertainment Weekly: “Those talks are already in the works.[…] 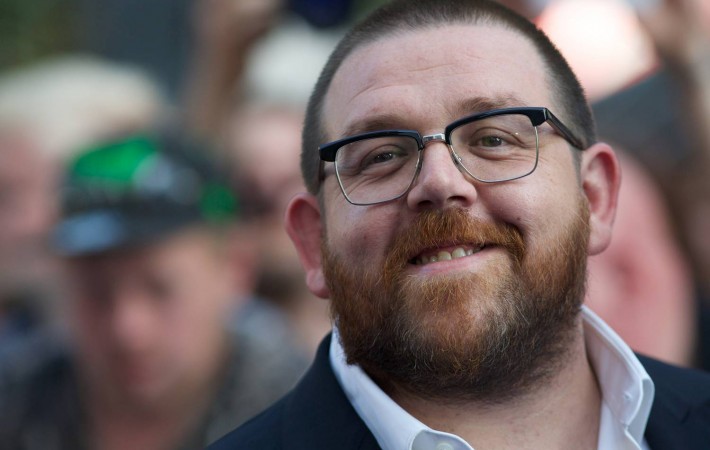