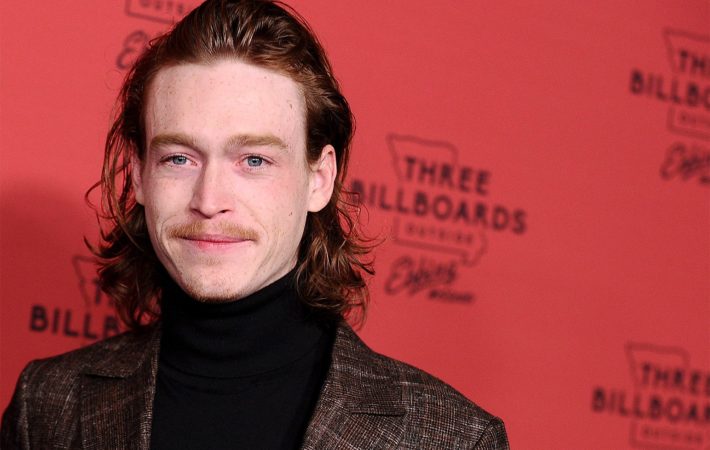 Caleb Landry Jones is set to join Tom Hanks in Amblin Entertainment’s sci-fi film Bios, per Variety.   The film will follow Finch, an ailing inventor who is now the last man on earth, and forced to face his own mortality. He builds a robot to keep his beloved dog safe, and the trio embark on an epic cross-country[…] 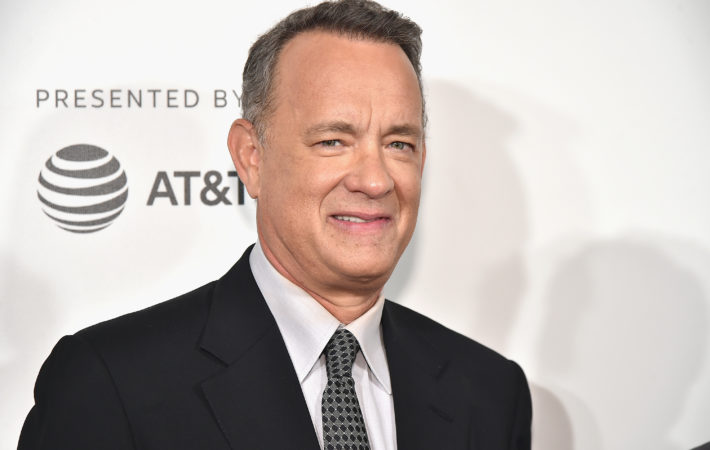 Tom Hanks is set to dip his toe into the sci-fi genre. Variety reports that he will star in Bios, which follows a robot that lives on a post-apocalyptic earth. Built to protect the life of his creator’s beloved dog, it learns about love, friendship and the meaning of life. Hanks will play the creator.   The spec script[…]