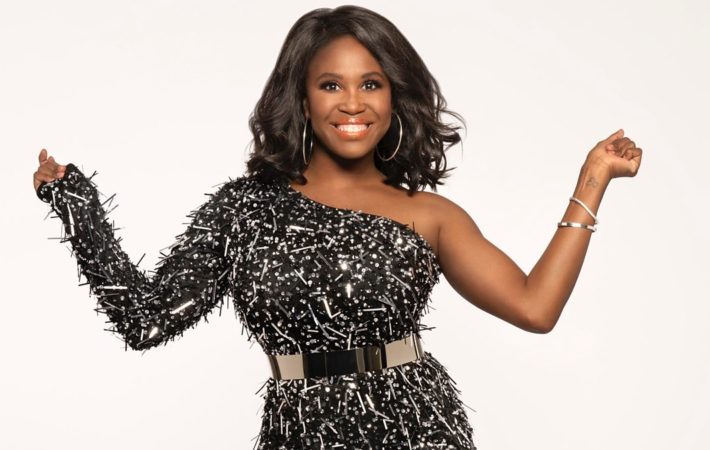 Motsi Mabuse has been confirmed as Darcey Bussell’s replacement on the Strictly Come Dancing judging panel.   Originally from South Africa, the 28-year-old is a former South African and German Latin dance champion.   She appeared in the second season of the German TV show Let’s Dance in 2007, finishing in sixth place, and again in 2010, where she[…] 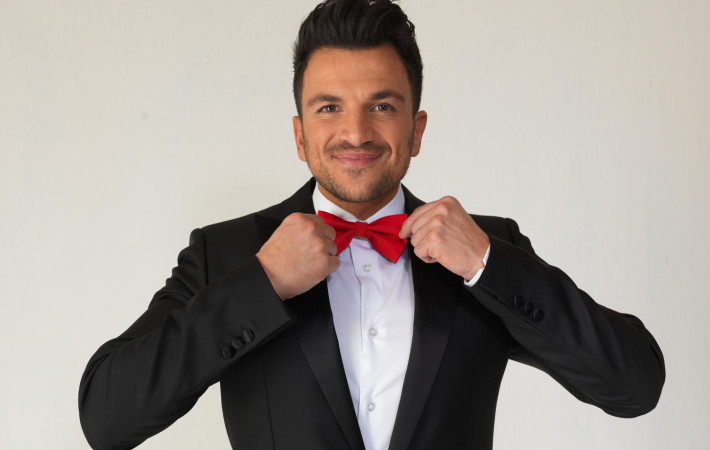 Lunchtime chat-fest Loose Women continues to have a shake-up. After adding new recruits Vicky Pattinson and Katie Price to its line up, Loose Women is now going one step further and adding men to its outspoken panel. The very first Loose Women & Men will air at 12.30pm on ITV this Friday (January 15) and will feature Peter Andre[…]