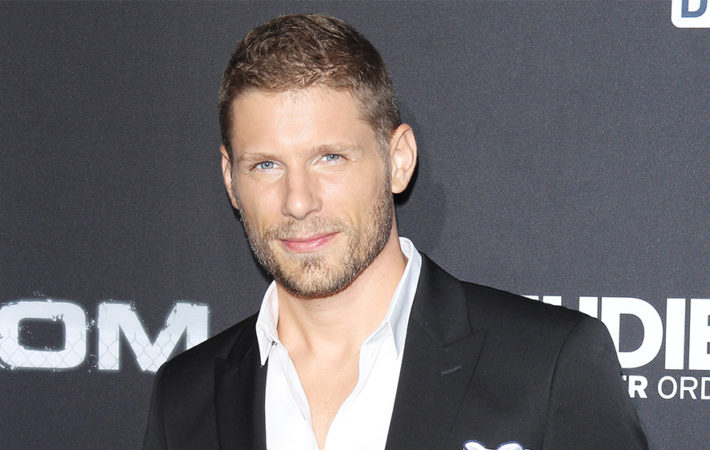 According to  Variety, Kingdom star Matt Lauria and newcomer Cristina Rodlo have joined the cast of Sony’s Miss Bala remake starring Gina Rodriguez. The script, which was written by original director Gerardo Naranjo and Mauricio Katz, will be adapted by Gareth Dunnet-Alcocer.   Producers of the female-driven action thriller are Kevin Misher and Pablo Cruz with executive producer Andy Berman.   Based on the 2011 Oscar-nominated pic,[…]