Kevin Smith On ‘Batman vs Superman’: ‘I Don’t Know What The Moral Of The Story Is’ | Film News

Silent Bob and popular nerd actor/film-maker Kevin Smith has some choice words about Warner Brothers’ latest blockbuster hit, and we’re afraid that we might actually agree with him.   While talking about the story and its lack of coherent direction, he made a few condemning comments regarding the portrayal of Ben Affleck’s Batman. “That didn’t seem like Batman”, he[…]

Despite the scathing reviews received by The Ridiculous Six, Adam Sandler and Netflix has pretty much gone ahead and made another movie featuring the actor and his friends (again).   None the less Netflix presents The Do-Over, a film that stars Adam Sandler and David Spade who play best friends Max and Charlie. The story will apparently focus on[…] 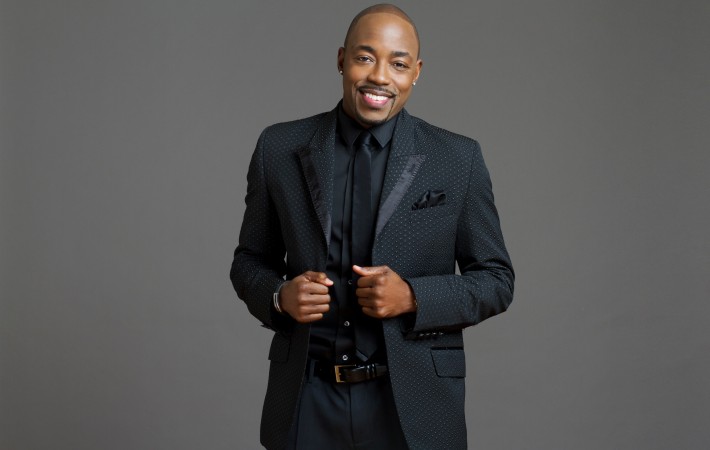 Will Packer, who has recently worked on the critically acclaimed 2015 movie Straight Outta Compton, has joined the criticisms against the lack of diversity among the 2016 Oscar nominations.   Indeed, the American producer has called out the Academy using the popular hashtag #OscarsSoWhite in his Facebook post, which reads: ‘To my #OscarsSoWhite folks who are angry at the absurd lack[…]