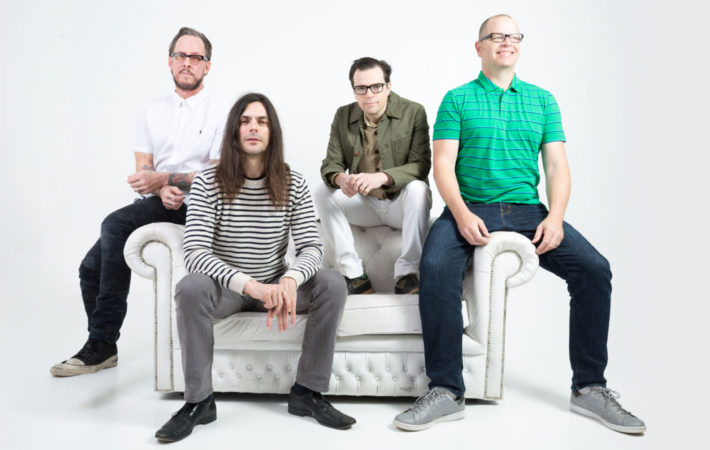 The American band Weezer has just unveiled another cut from their upcoming album Pacific Daydream.   This single entitled “Weekend Woman” follows the release of three other tracks taken from the same album “Mexican Fender“, “Beach Boys” and “Feels Like Summer“.   The music video is full of artworks created by Fran Rodriguez who also created the art featured[…]