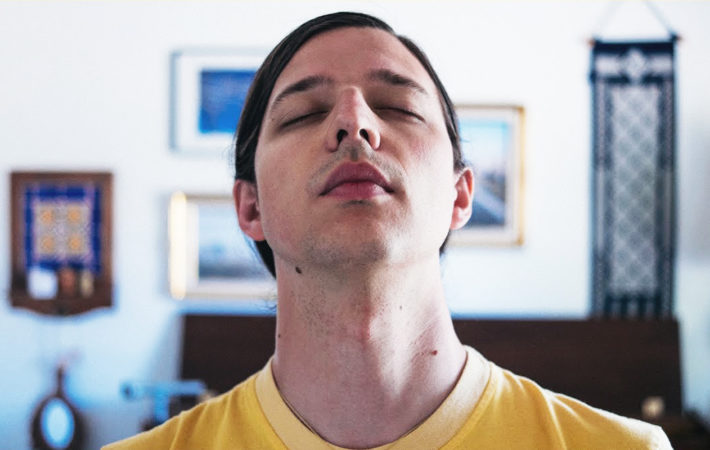 Canadian singer-songwriter Adrian Underhill has recently released a music video for “CU Again” and now he’s back with the track called “Weather“. Adrian calls the song a “great combination of sounds” and we can’t deny that.   “I gotta change with the weather/If I don’t wanna stay the same” – sings Adrian in his electro-soul influenced pop ballad. Synthetic[…]