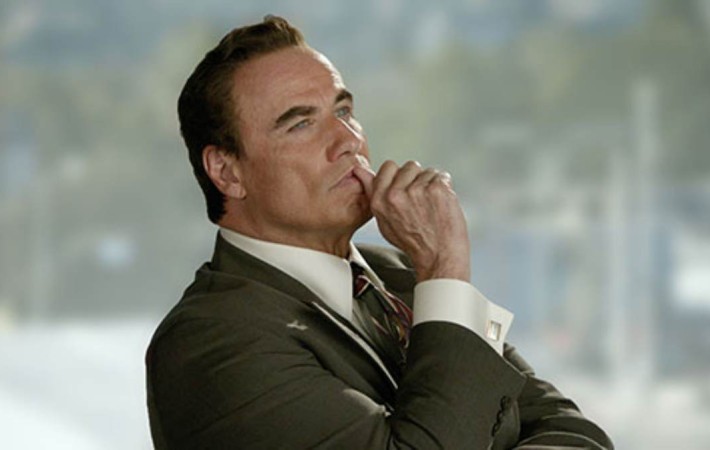 Ryan Murphy’s upcoming crime drama The People vs O. J. Simpson: American Crime Drama is to air on BBC Two in the United Kingdom. The drama revolves around the trial of OJ Simpson, who was accused of killing is ex-wife Nicole and her friend Ronald Goldman in 1994.   The all star cast include Cuba Gooding Junior – who[…]