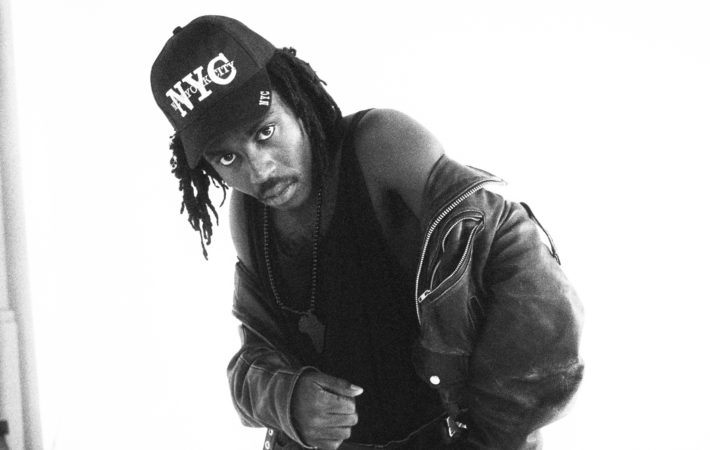 Dev Hynes (a.k.a. Blood Orange) has released his new album, Freetown Sound, three days early (the original release date being this coming Friday on July 1). Freetown Sound is the follow up to 2013’s critically acclaimed Cupid Deluxe.   Hynes is a renowned songwriter and producer, so it doesn’t come as a surprise that he wrote and produced the album himself. The[…] 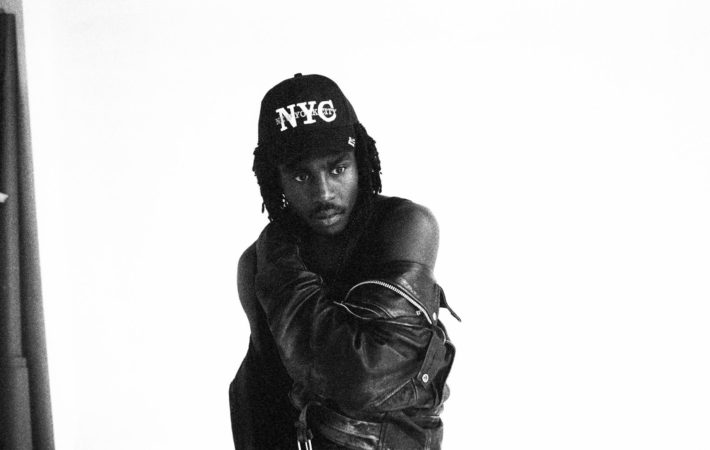 After having announced a new Blood Orange‘s album earlier this year, and having shared its artwork, Dev Hynes finally disclosed details about his alter-ego’s third album, Freetown Sound.   Hynes just shared a trailer for the follow-up to the excellent Cupid Deluxe: the video features footages from various video-clips and interviews from other artists, creating an heavily NYC-influenced atmosphere. The end[…]