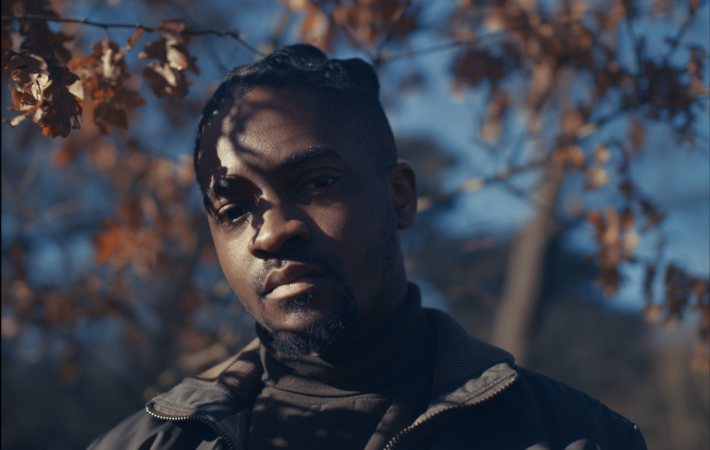 Following on from his iconic recent track “Battle”, double-MOBO winning rapper Guvna B return with his latest cut “Cushty” – the third track to come from his fortcoming new album everywhere + nowhere, out everywhere April 3rd.   Switching up the style, Guvna comes through over a drill-influenced instrumental crafted by producer of the moment TSB (J Hus, Dave,[…] 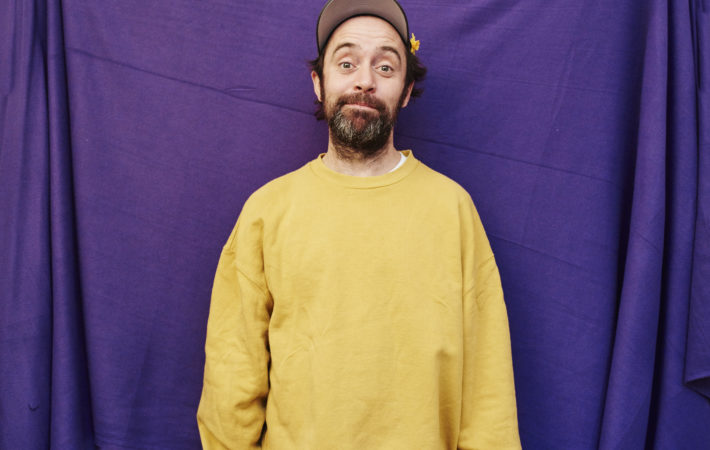 British folk singer Jay McAllister, with the stage name Beans on Toast, has just released a video for his new single “Jamie & Lilly” from the upcoming album Cushty.   As a tradition, he releases a new album every 1st of December, on his birthday, since 2009. Cushty is going to be the 9th album.   Calling himself an[…]