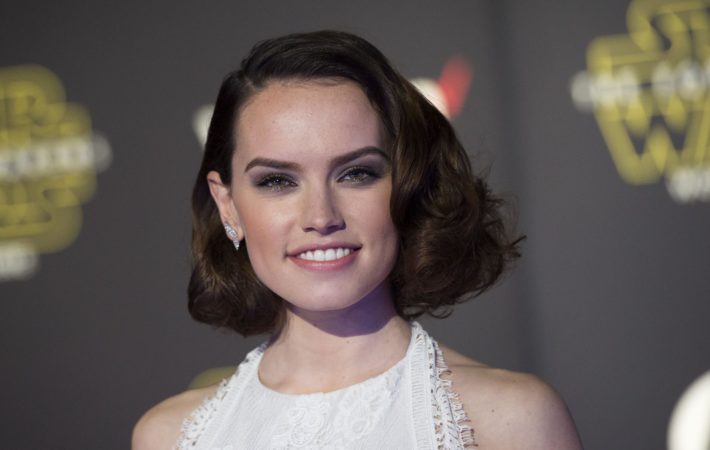 After her breakout role as Rey in the Star Wars sequel trilogy, Daisy Ridley is pursuing more projects to launch a career of acclaim. Now, she has joined Daddio, an oddly named drama from playwright Chisty Hall.   Daddio follows a woman who, on a journey from JFK airport to her Manhattan airport, has an enlightening conversation with her[…]