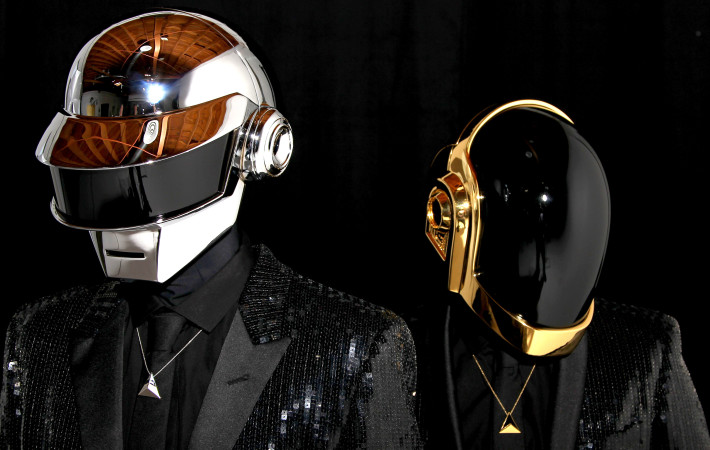 A short feature on the French electronica pioneers Daft Punk, entitled Daft Punk Unchained, will be premiered for the first time in English on December 10 on Showtime. The film will largely centre around the creation of the band’s 2013 album Random Access Memories.   The documentary was originally aired in French and will feature contributions from album collaborators[…]