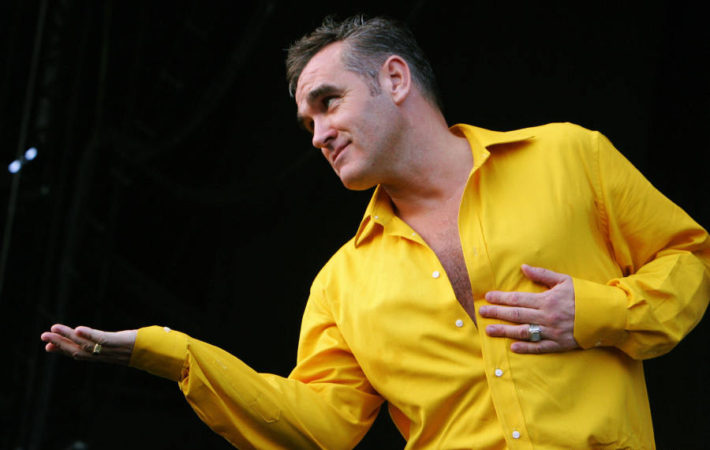 Morrissey has announced that he will be playing a show at Manchester Arena on August 20 – his first hometown gig since 2012 – despite having previously suggested that last September’s London performances were likely to be his last in the UK.   “We are obsessively grateful for all interest and loyalty from our audience … throughout 28 years,”[…]