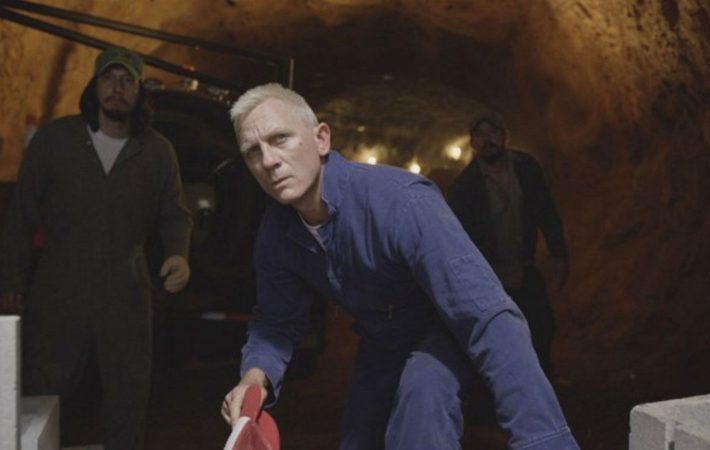 Amazon has signed a deal with director Steven Soderbergh that will make his forthcoming film Logan Lucky exclusive to Amazon Prime Video customers during its initial first-run US streaming window.   The film is set to arrive in cinemas Friday, August 18, and Amazon now expects to release the film to their service in the first quarter of 2018.[…]