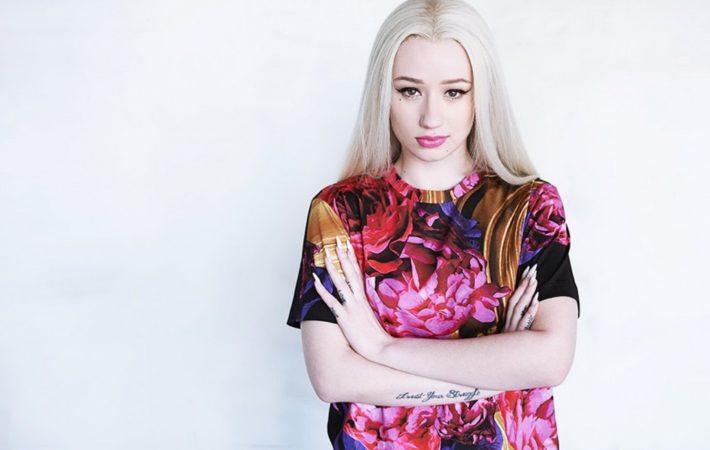 The 26-year-old rapper Iggy Azalea, will be heading back to Australia as she has signed on as a judge on The X Factor. Her appointment corresponds with Dannii Minogue’s departure, and Azalea is set to start filming the auditions at the end of June.   Azalea was initially uncertain about taking on the role, as she told Sydney Confidential,[…]