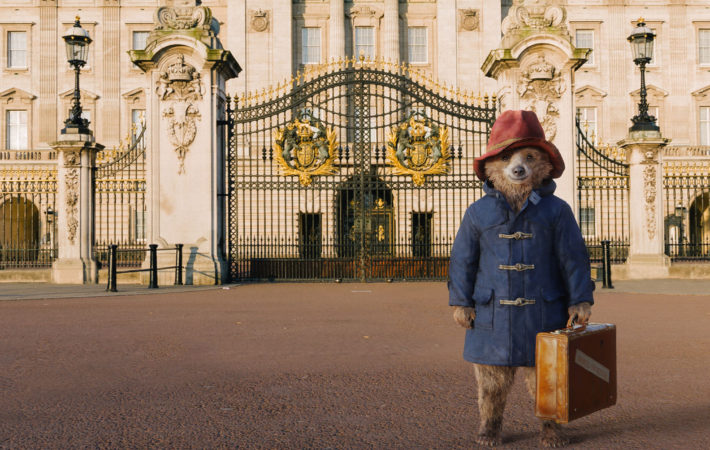 The whole industry could unravel. Danny Perkins, CEO of StudioCanal UK, the influential mini-studio founded by French entertainment company Canal Plus has issued a dire warning about the UK film industry should we disconnect entirely from the EU, its funding the life blood for the UK film industry. He commented:   “[UK films] qualifying as European content has an[…]