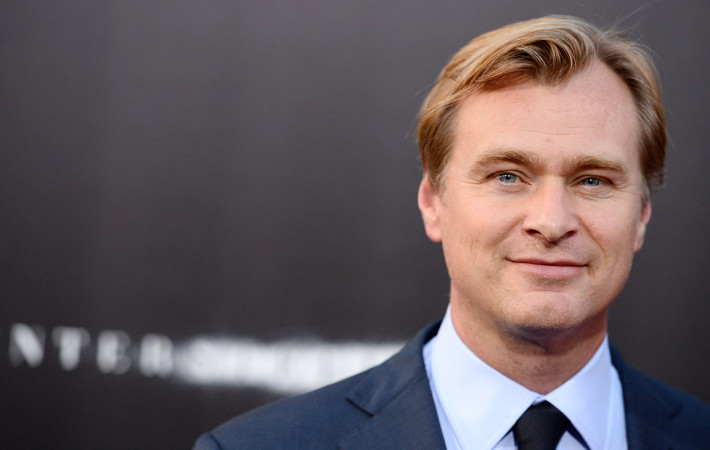 Christopher Nolan became one of Hollywood’s most powerful directors after The Dark Knight Trilogy. Nolan brought an indie sensibility and style to blockbuster films and his success allowed to make challenging and intelligent blockbusters such as Inception and Interstellar. Every project is shrouded in secrecy and with Nolan’s name attached it also comes with a huge amount of anticipation.[…]