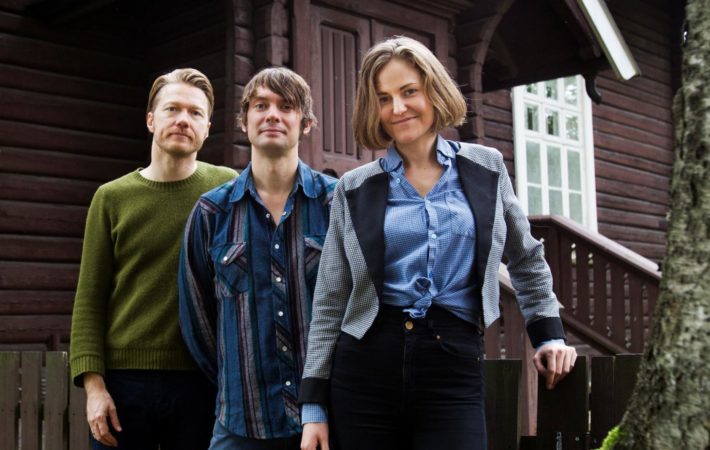 Darling West have just released their new music video for the song titled “After My Time”, the single is part of their upcoming album out on 2018. This will be the third album unveiled by the Norwegian trio. The second album titled Vinyl has reached massive success with more than 2.5 million plays on Spotify.   “After My Time”[…]