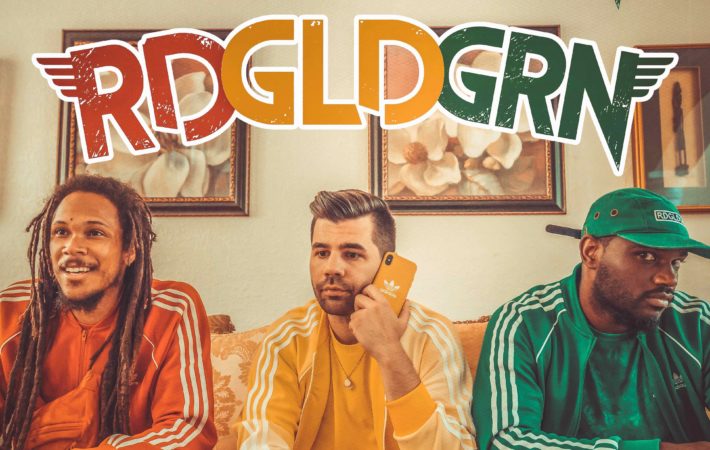 There are probably very few songs that fit the present world lockdowns better than “Everybody’s Living In A Trap“, the latest single that the hip-hop band RDGLDGRN has recently released.   RDGLDGRN, which is to be pronounced Red Gold Green, are a trio currently based in Washington D.C. that have been gaining recognition since they self-released their single “I[…] 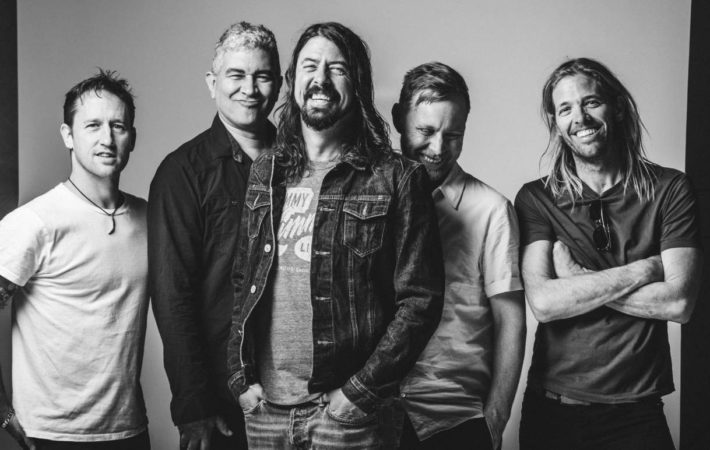 To coincide with the release of the Foo Fighters’ ninth album titled Concrete and Gold, which is released this week on 15 September, the American band announced that they will open their very own pub in London this weekend.   The Foo Fighters Arms will be functional from September 15 and September 20 and will be located at 339[…] 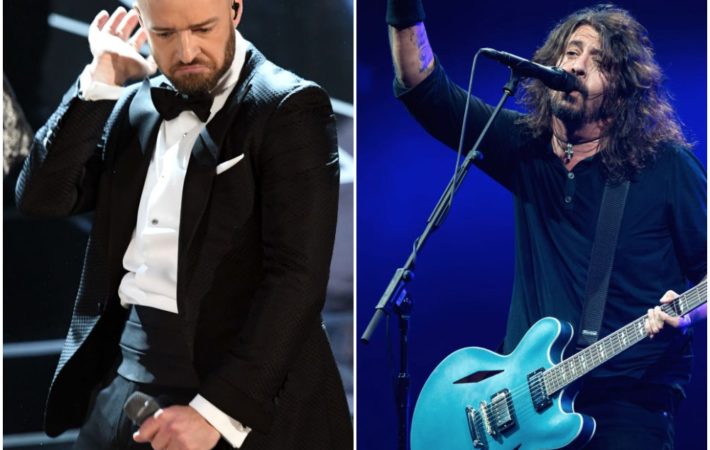 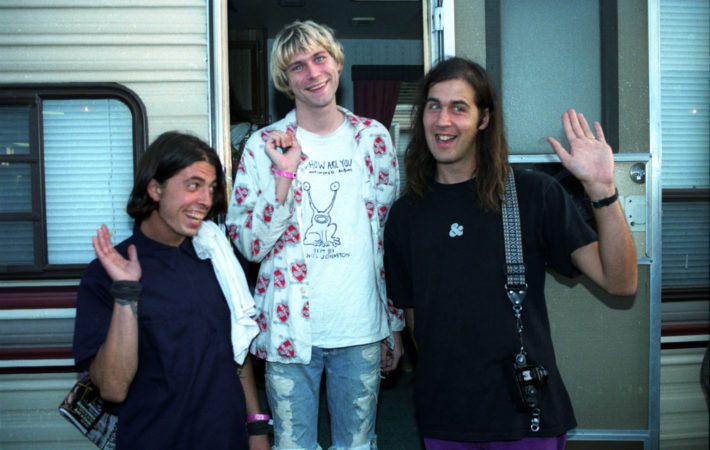 Yesterday, September 10, was the 25th anniversary of the grunge anthem, “Smells Like Teen Spirit”. The song, by Nirvana, was featured on the band’s second studio album, Nevermind. In honor of the anniversary, here are six facts about the only song most of the wannabe grunge kids who wear Nirvana merch can name, when you ask them about their[…] 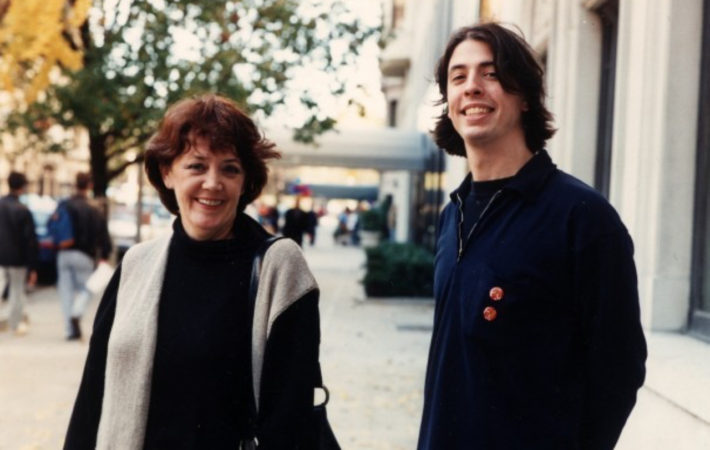 Virginia Grohl, the mother of rock legend, Dave Grohl, wrote a book called “From Cradle To Stage: Stories From The Mothers Who Rocked And Raised Rock Stars”. It’s about what’s it like to be the mother of a rock star.   She spent two years talking to other rock star’s moms, like Janis Winehouse (Amy Winehouse) and Donna Haim[…]