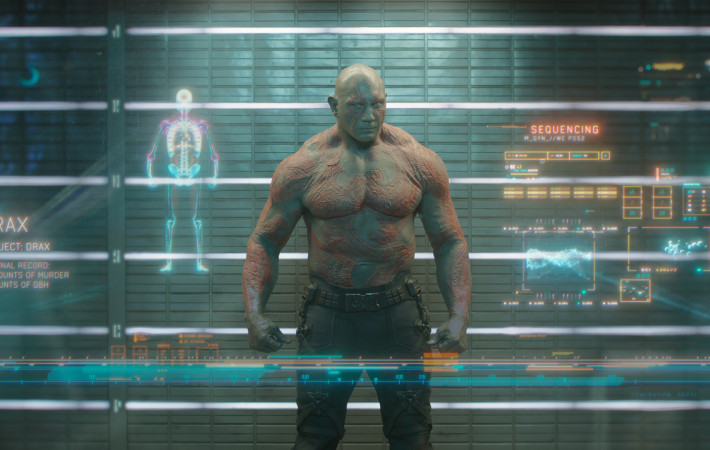 Dave Bautista Is Preparing For ‘Guardians Of The Galaxy Vol. 2’ | Film News

It seems that Dave Bautista is getting his Drax on ahead for filming of Guardians of the Galaxy Vol. 2 to begin in February; meaning you certainly don’t want to mess with him at the moment. Releasing an image via his Twitter, Bautista was keen to show off his Drax-ness as he aggressively posed inside a rather scary looking[…] 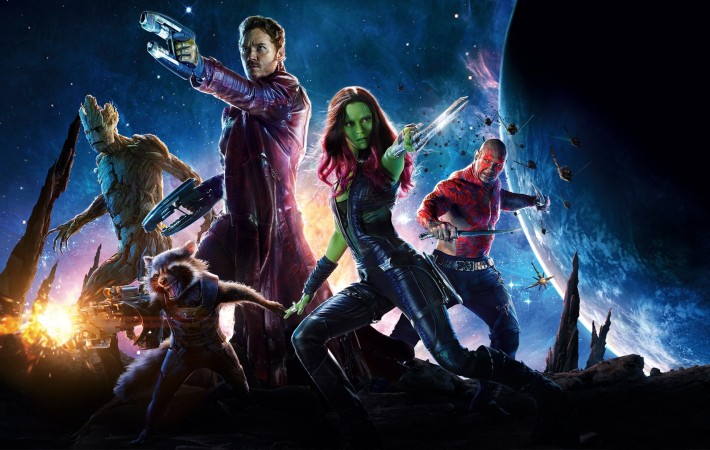 Throughout his life, British legend David Bowie had several movie appearances alongside his stage characters, including the Goblin King in Labyrinth and Tesla in The Prestige. Now, it seems the Starman could have appeared in Marvel‘s upcoming sequel Guardians of the Galaxy 2, a concept that is devastatingly impossible now.   The movie’s director James Gunn turned to Facebook to pay a heartfelt tribute to the late[…]