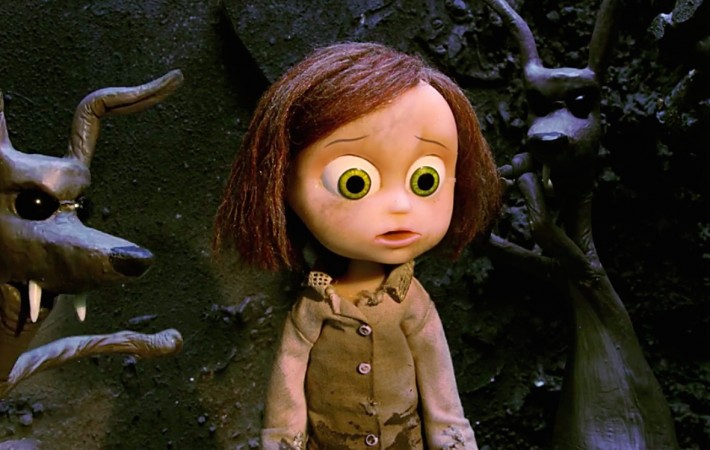 As a director, David Cronenberg has been giving audiences nightmares for decades, starting with his pioneering “body horror” movies of the 70’s and 80’s (most notably the masterpieces Videodrome and his 1986 remake of The Fly), to his more experimental films, including last year’s shockingly funny Maps to the Stars.   Now, he is producing an adaptation of the[…]