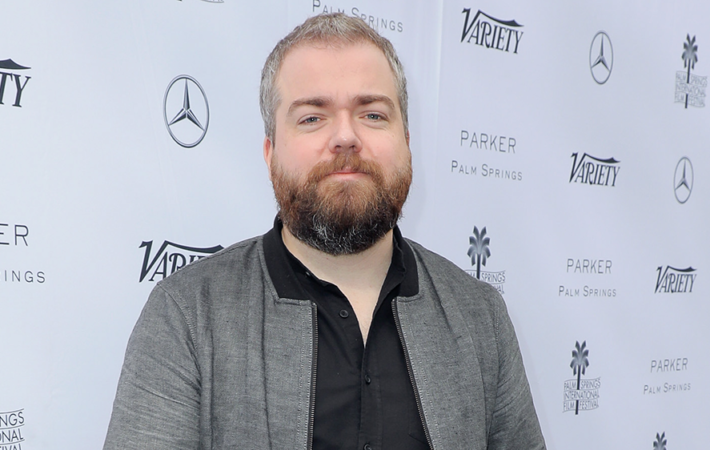 David F. Sandberg may have hit it big with superhero movie Shazam!, but he got his start in horror, and that’s where he’s returning to for his next film.   Originally making a name for himself via a low-budget horror YouTube channel, Sandberg then went on to make features Lights Out and Annabelle: Creation. Now he’s on board to[…] 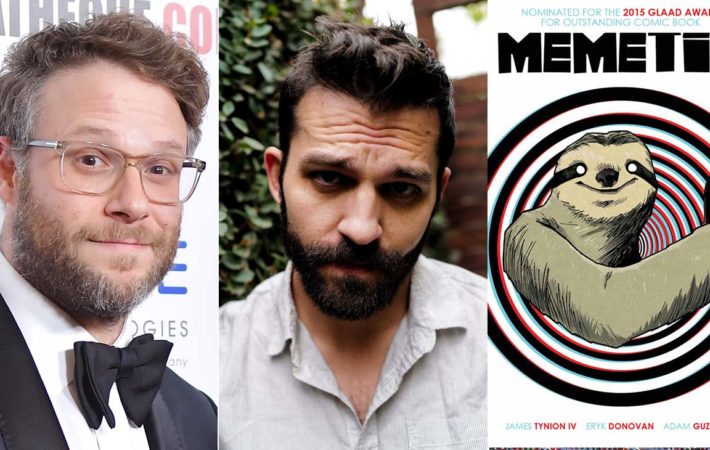 Seth Rogen is a comic-adapting machine. After a host of previous adaptations including the recently-concluded Preacher, just last week it was announced that he and Shazam! director David F. Sandberg would adapt the sci-fi comic Fear Agent for Amazon. Less than a week later, here’s another comic book adaptation he’s got in the works.   Rogen and The Batman[…] 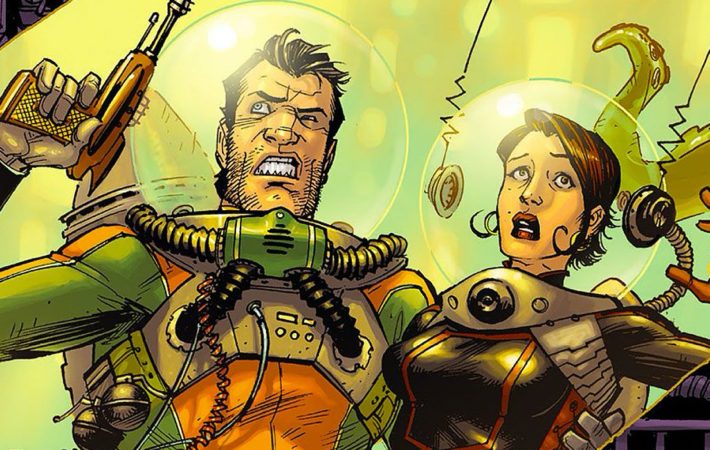 Outside of his movie stardom, Seth Rogen has developed a fascinating side career developing projects on the smaller screen. He and longtime collaborator Evan Goldberg‘s Preacher series just concluded, and the duo are also working on Future Man on Hulu and The Boys on Amazon. But Rogen isn’t done there; he’s got another comic book adaptation in the works.[…]

Shazam! director David F. Sandberg will direct a new horror movie for Netflix titled The Unsound. The film revolves around a psychiatrist who goes to an insane asylum where her mother used to work. However, she’s not visiting professionally as a consultant, she’s there as a patient. This being a horror film, she will unlock all kinds of dark,[…] 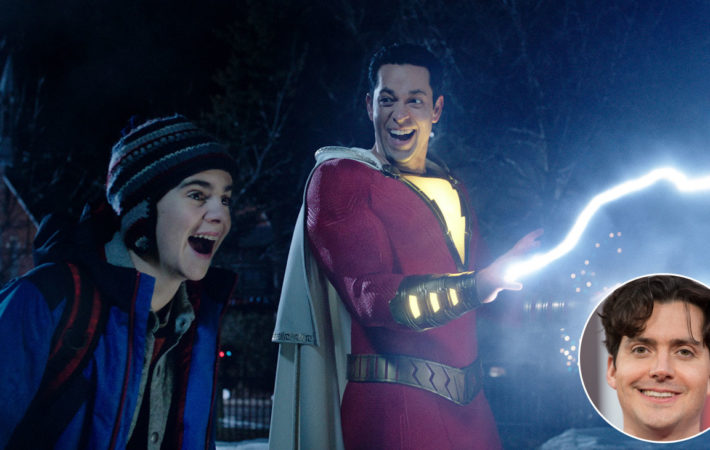 Shazam! has already reeled in $158 million worldwide – better than initial box office projections. Thus, it’s no surprise to hear that a sequel is already being discussed. Screenwriter Henry Gayden is in line to return and pen the sequel, while director David F. Sandberg is also expected to come back.   While Shazam! still has some work to[…]