A&E have relased a new teaser for their upcoming original series Damien.   The show will serve as a sequel to Richard Donner‘s 1976 film The Omen, in which American diplomat Robert Thorn (Gregory Peck) adopts a baby after his wife delivers a stillborn child. As the people around him begin to die mysteriously, Thorn is led to believe[…] 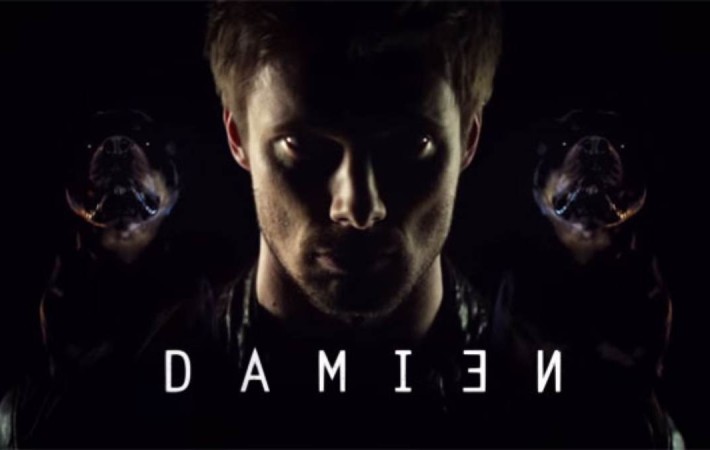 Since the announcement that A&E would be airing a show based on the adventures of the title character as an adult after the events of The Omen, information has slowly been released but secrets have been held very close to the creators’ chests. The last we heard of Damien was the release of a trailer last July – and[…]