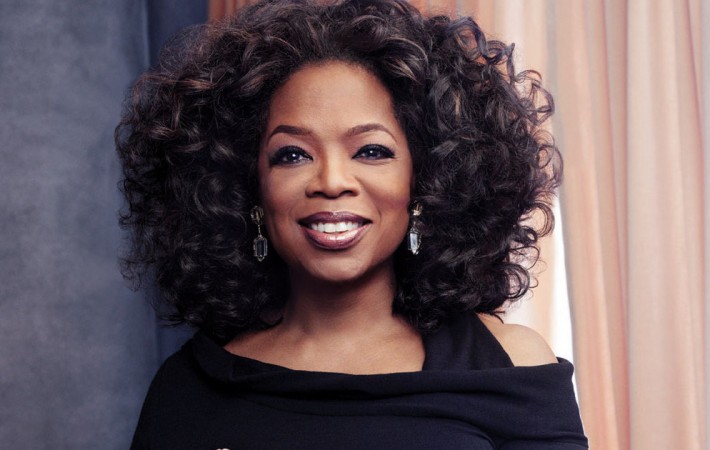 Phenomenal multi-business owner and talented Oprah Winfrey has joined the cast of the Martin Luther King Jr. biopic Selma. The film will look at King’s fight for the rights of African Americans, leading up until the march on Selma in Alabama. Winfrey will play the role of Anne Lee Cooper in the film, a civil rights leader who fought for[…]