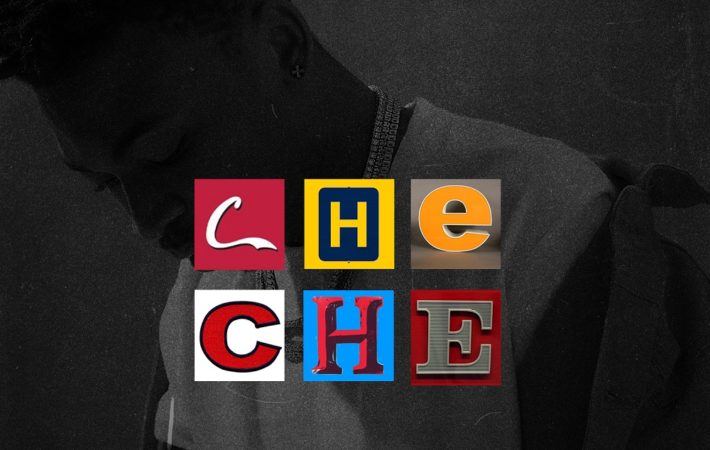 With his last single, “Mama” still causing a storm across Africa, Davido Worldwide Music pop star, Mayorkun is showing no signs of slowing down as he drops the visuals to his latest single “Che Che”.   A mid-tempo song produced by Kiddominant with a catchy hook, “Che Che” is set to be another banger for Mayorkun as he presents[…] 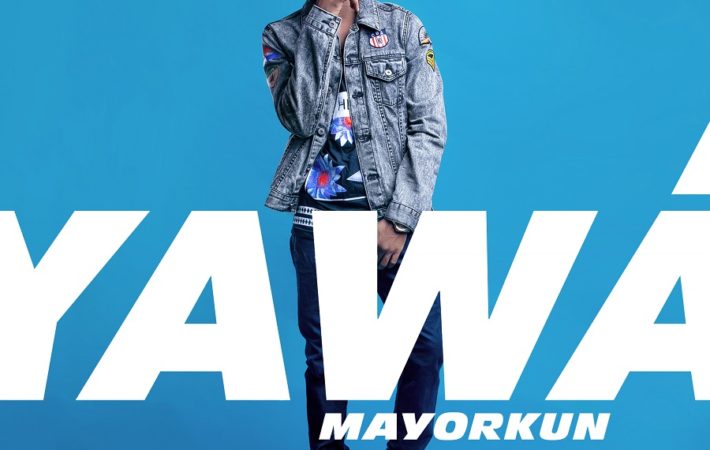 Following the success of his first official single, “Eleko”, back in April, Davido Music Worldwide artiste, Mayorkun, is back with follow up single, titled “Yàwá”.   Already causing excitement amongst fans, since it was available for pre-order on iTunes, “Yàwá”, could be another smash hit single for Mayorkun, whose first single gained over three million Youtube hits.   Produced[…] 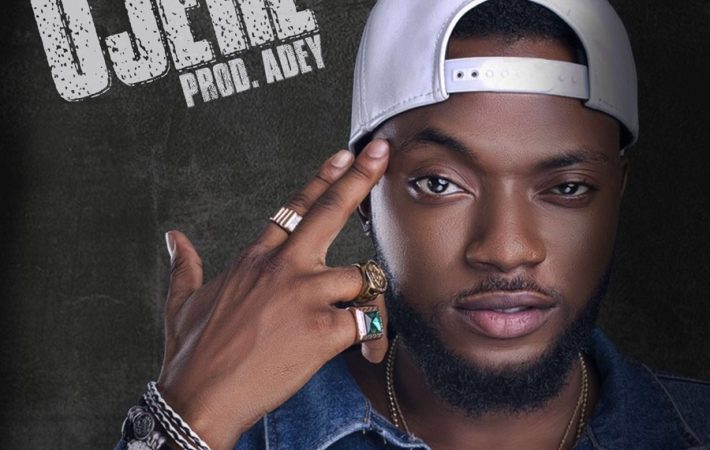 Released last week after much anticipation, Davido Music Worldwide’s newly-signed artist Dremo premiered his first official single, “Ojere”. The trending song rose to the top spot on the iTunes digital store in just 4 hours. Now, the visuals to the song have been released.   Following on from previous songs such as “Normal Levelz” and “Fela”, “Ojere” is an[…]