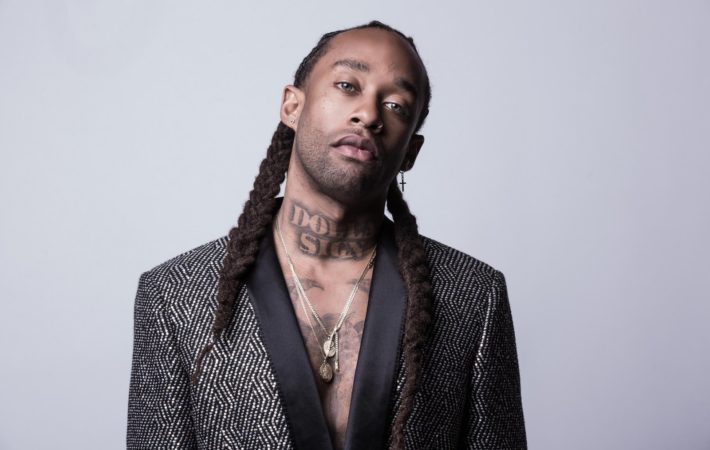 Ty Dolla Sign has just unveiled his new music video for the single “Dawsin´s Breek” featuring R&B singer Jeremih. The rapper has been busy lately revealing tracks, it was only two weeks ago, he released two singles from his upcoming album Beach House 3. The two singles which have recently been released are “Message In a Bottle” and “Dawsin´s[…]