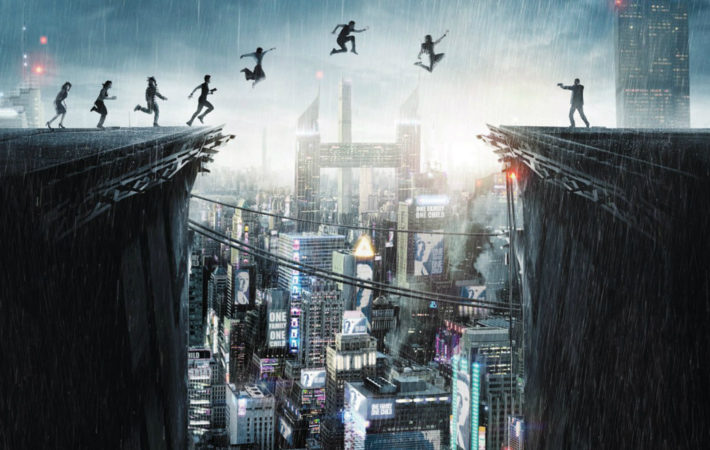 The first trailer has debuted for Seven Sisters, a dystopian thriller which stars Noomi Rapace in seven separate roles. The film previously went by the name What Happened To Monday?, in reference to each sister Rapace plays being named after a day of the week.   The official synopsis is as follows:   “2073. The Earth is overpopulated. The[…]