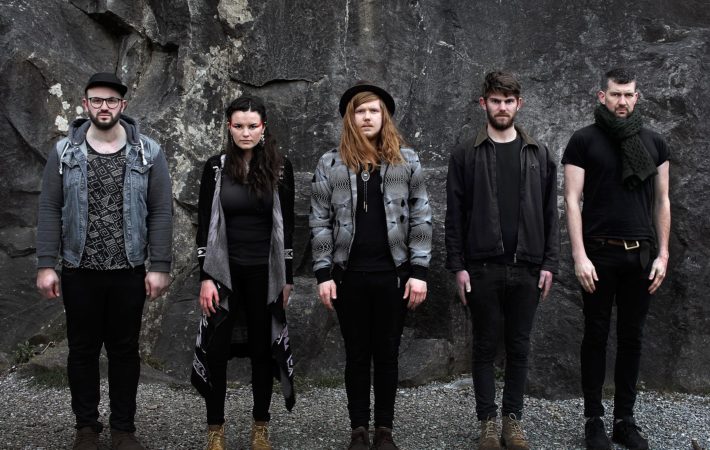 Bristol-based four piece Firewoodisland reveals a new visual for their newest single “Dearest Brother”. The group has an upcoming album that is supposed to be released in early 2018. “Dearest Brother” is the first sneak-peak of what is going to be on Firewoodisland´s debut album.   The song is a folk-pop anthem where you can hear the beautiful notes[…]