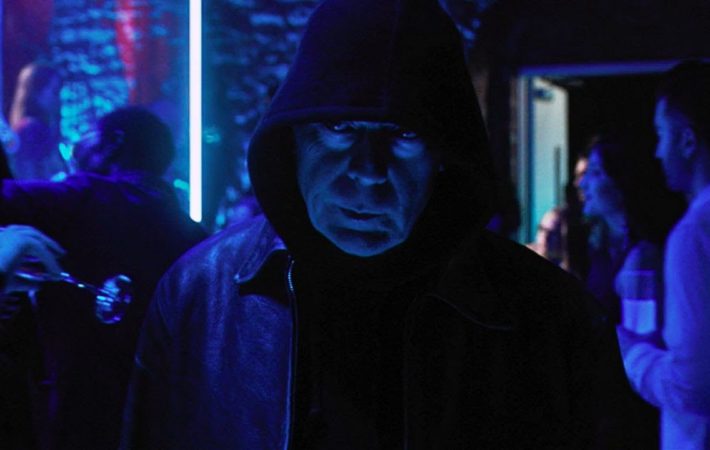 Following the horrific tragedy in Las Vegas last week, Hollywood has wisely decided to alter the release date of a film that touts a gun-wielding old white man as its protagonist. Eli Roth’s Death Wish remake was originally slated to arrive this November on Thanksgiving weekend, but has now been pushed back to a March 2, 2018 release date.[…] 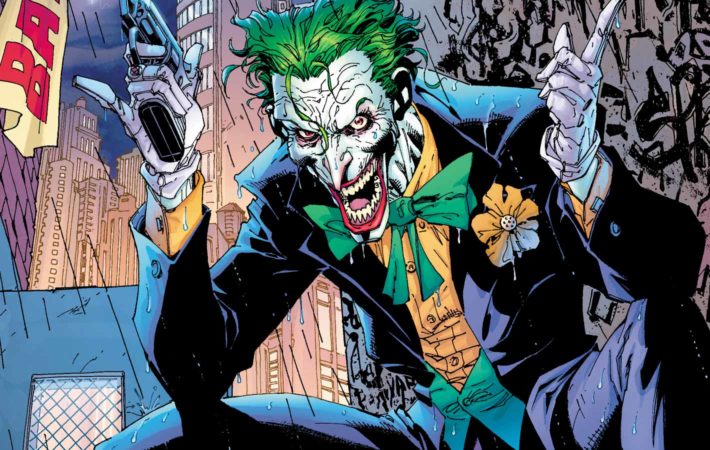 Director Darren Aronofsky‘s mother! is out now in cinemas and he’s been doing the media rounds, and has been asked his thoughts about Warner Bros. upcoming Joker origin story.   Why has Aronofsky been asked about this? Because the plan for the film is to be a gritty spinoff with the Joker as a mob boss in a Scorsese-esque[…] 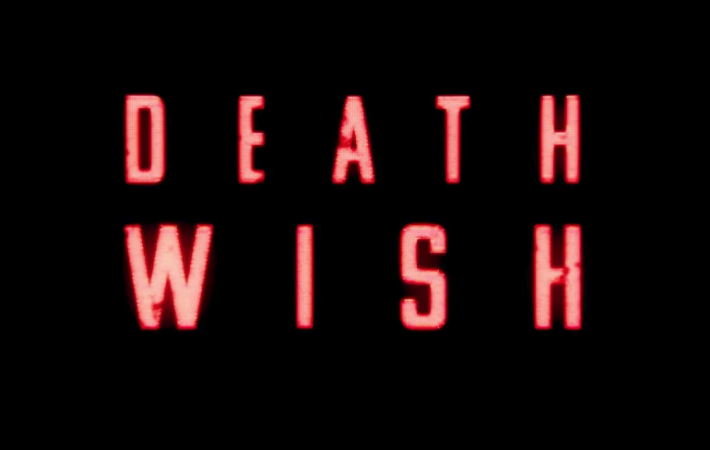 The first trailer has arrived for Death Wish, the reimagining of the 1974 film which starred Charles Bronson and went on to spawn four sequels. This version comes from director Eli Roth and stars Bruce Willis as a mild-mannered architect who goes on a bout of bloody revenge after his wife and daughter are the victims of a home[…] 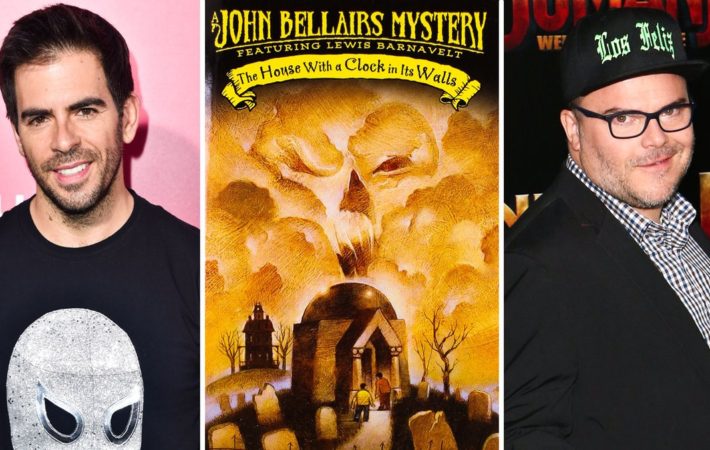 Eli Roth, fresh off completing his remake of Death Wish, has signed a deal with Amblin Entertainment to direct The House With A Clock In Its Walls, with Jack Black lined up to star.   The film will be an adaptation of the 1973 John Bellairs‘ book, which was illustrated by the aptly named Edward St. John Gorey, as[…] 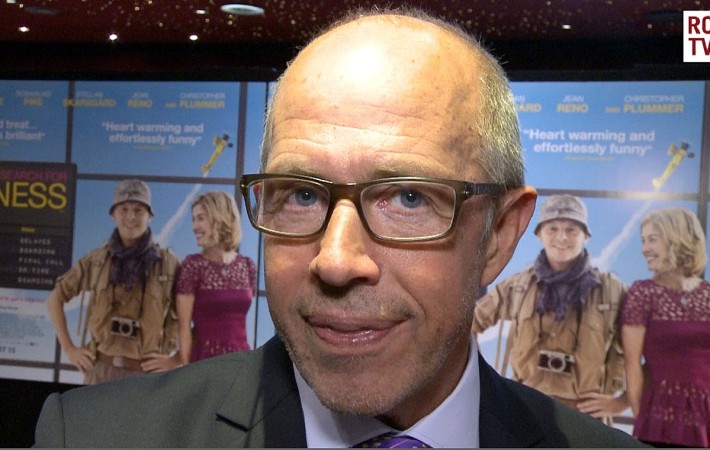 Peter Chelsom, director of such films as Hannah Montana, Shall We Dance? and Hector and the Search for Happiness, is going for a chance of scene with his next film. According to the latest news, Chelsom is trading in his Simon Pegg comedies for a riveting World War II thriller named The Paladin.   Picture Alex Rider from Stormbreaker but only in[…]