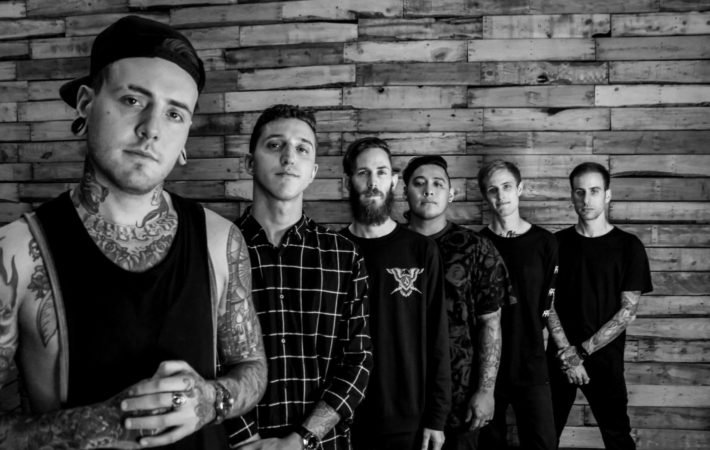 Salt Lake City metal titans Chelsea Grin have just released a new single off their forthcoming album. The track, entitled “Broken Bones”, indicates the band’s upcoming release will not be lacking the cathartic, emotive aggression that has made them an essential part of their genre.   The new single, and its accompanying music video, can be found below. The upcoming album, Self Inflicted,[…]