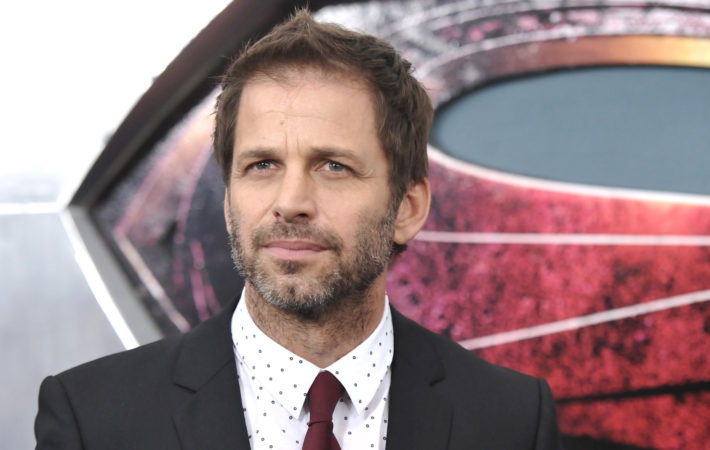 Justice League is currently in post-production, but some behind-the-scenes changes are being made after director Zack Snyder made the decision to step away from the film to spend more time with his family amid a personal tragedy. Sadly, Snyder’s daughter committed suicide in March, and after initially deciding to lose himself in his work, Snyder has now decided to[…]