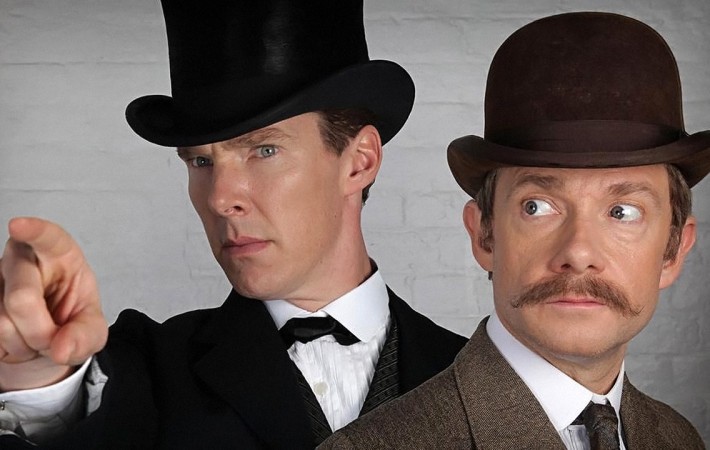 The BBC have just released a new trailer for their Victorian-based Sherlock special – The Abominable Bride. When Mark Gatiss and Steven Moffat first went about modernising Sherlock Holmes, Conan Doyle fans were shaking their heads in bemusement; such a thing hadn’t been done since the Basil Rathbone films flung Sherlock into the then-contemporary interwar period. It’s amusing that now fans[…]